Tensions Apparent on a Fractious Supreme Court, Writes Steven Mazie for the Atlantic 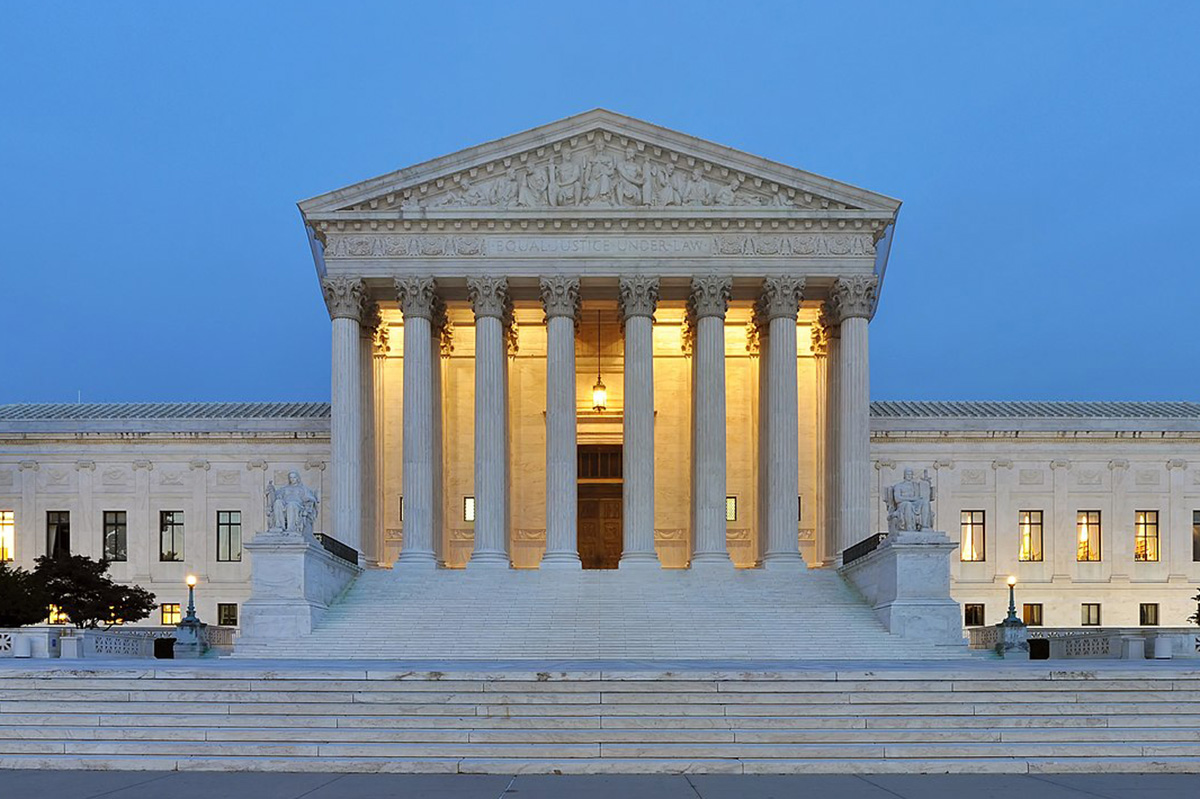 The United States Supreme Court Building at dusk in Washington, DC. Photo by Joe Ravi, CC-BY-SA 3.0
While disagreement has arisen between members of the United States Supreme Court for as long as the institution has existed, the current era of acrimony is distinct, writes Steven Mazie, professor of political studies at BHSEC Manhattan, for the Atlantic. “I’ve been attending Supreme Court oral arguments since 2013,” Mazie writes, noting that disagreement between justices is nothing new. “But what I have seen this term on open display inside the courtroom is an obvious departure from the collegiality of years past.” The breaking point, in Mazie’s estimation, was Dobbs v. Jackson Women’s Health Organization, the ruling that overturned Roe v. Wade. Relations between the justices have fractured further since then. “In any other workplace, a manager would be concerned about the impact of such fractured relationships on the ability of a nine-member team to work together productively,” Mazie writes. “The worry is more urgent when the testy interpersonal dynamics are among members of the nation’s highest court.”

Read More in the Atlantic