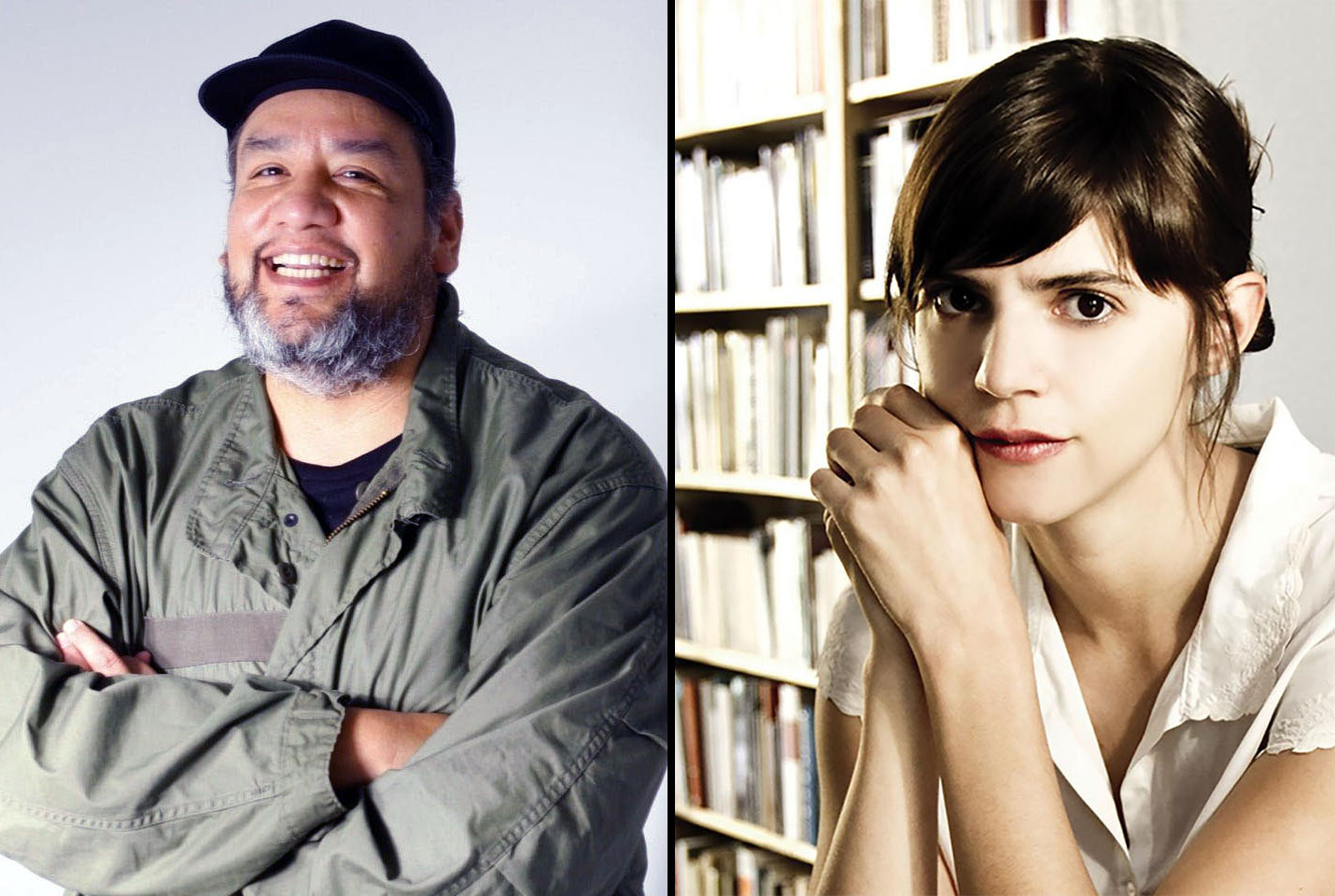 The MacArthur Fellowship is a no-strings-attached award to extraordinarily talented and creative individuals as an investment in their potential. There are three criteria for selection of Fellows: exceptional creativity, promise for important future advances based on a track record of significant accomplishments, and potential for the Fellowship to facilitate subsequent creative work. Recipients may be writers, scientists, artists, social scientists, humanists, teachers, entrepreneurs, or those in other fields, with or without institutional affiliations. Fellows may use their award to advance their expertise, engage in bold new work, or, if they wish, to change fields or alter the direction of their careers. Although nominees are reviewed for their achievements, the Fellowship is not a lifetime achievement award, but rather an investment in a person’s originality, insight, and potential. Indeed, the purpose of the Fellowship is to enable recipients to exercise their own creative instincts for the benefit of human society. MacArthur Fellows receive $625,000 stipends that are bestowed with no conditions; recipients may use the money as they see fit. Eleven Bard faculty members have previously been honored with a MacArthur Fellowship.

Jeffrey Gibson grew up in major urban centers in the United States, Germany, Korea, and England. He is a Choctaw-Cherokee artist who incorporates his heritage into his multi-disciplinary work, which includes abstract sculptures, paintings, and prints. Gibson earned his Master of Arts in painting at the Royal College of Art, London, in 1998 and his Bachelor of Fine Arts in painting from the School of the Art Institute of Chicago in 1995. Gibson has work in the permanent collections of the Denver Art Museum, Museum of Fine Arts, Boston, Smithsonian Institution's National Museum of the American Indian at the Smithsonian Institution, National Gallery of Canada, Crystal Bridges Museum of American Art, and more. Recent solo exhibitions include Jeffrey Gibson: Like a Hammer at the Seattle Art Museum in Washington and Madison Museum of Art in Wisconsin and Jeffrey Gibson: This is the Day at Blanton Museum of Art in Austin, Texas. Gibson is a past TED Foundation Fellow, and a Joan Mitchell Grant recipient. He lives and works in New York.

Valeria Luiselli is an award-winning writer of fiction and nonfiction whose books are forthcoming and/or published in more than 20 languages. She is the author of the novels Lost Children Archive (2019); The Story of My Teeth (2015), named Best Book in Fiction by the Los Angeles Times, one of the best books of the year by the New York Times, and a National Book Critics Circle finalist; and Faces in the Crowd (2014), for which she received a National Book Foundation “5 under 35” prize, among other honors. Tell Me How It Ends: An Essay in 40 Questions, a nonfiction work published in 2017, won the American Book Award and was a National Book Critics Circle and Kirkus Prize finalist. Other nonfiction publications include “Maps of Harlem,” in Where You Are, and Sidewalks, a collection of essays that was named one of the 10 best books of 2014 by New York. Recent journal, newspaper, and radio work has appeared in the New York Times (“The Littlest Don Quixotes versus the World”), Guardian (“Frida Kahlo and the Birth of Fridolatry”), Outlook Interview Series, BBC World Services (“Undocumented Central American Minors”), Harper’s Trump special (“Terrorist and Alien”), and NPR’s This American Life (“The Questionnaire”), among others. Honors also include an Art for Justice Fellowship (2018–19) and residencies at Under the Volcano, USA-Mexico; Poets House, New York City; and Castello di Fosdinovo, Italy. She previously taught at Hofstra University, City College, the New York University MFA Writing Program in Paris, and Columbia University’s MFA Writing Program. She founded the Teenage Immigrant Integration Association at Hofstra in 2015, a program that offers continuous support to immigrant and refugee teens through one-on-one English classes, soccer games, and civil rights education. She is a member of PEN America and the Association of Writers and Writing Programs. She was born in Mexico City and currently lives in New York City.