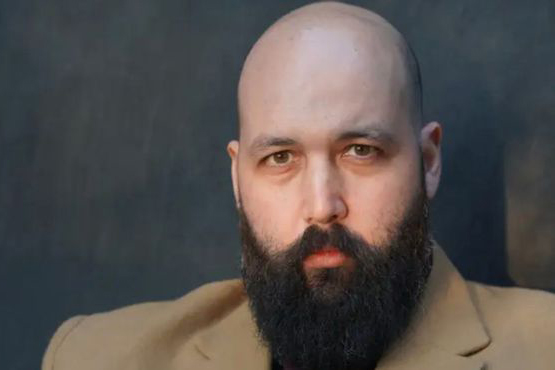 Youssef Kerkour as Nemir Kirdar in House of Gucci.
Actor Youssef Kerkour ’00 has been nominated, along with his castmates, for a 2022 Screen Actors Guild award for Outstanding Performance by a Cast in a Motion Picture for his role in House of Gucci directed by Ridley Scott. Kerkour, a theater and performance major at Bard, played the legendary businessman and financier Nemir Kirdar in the film.