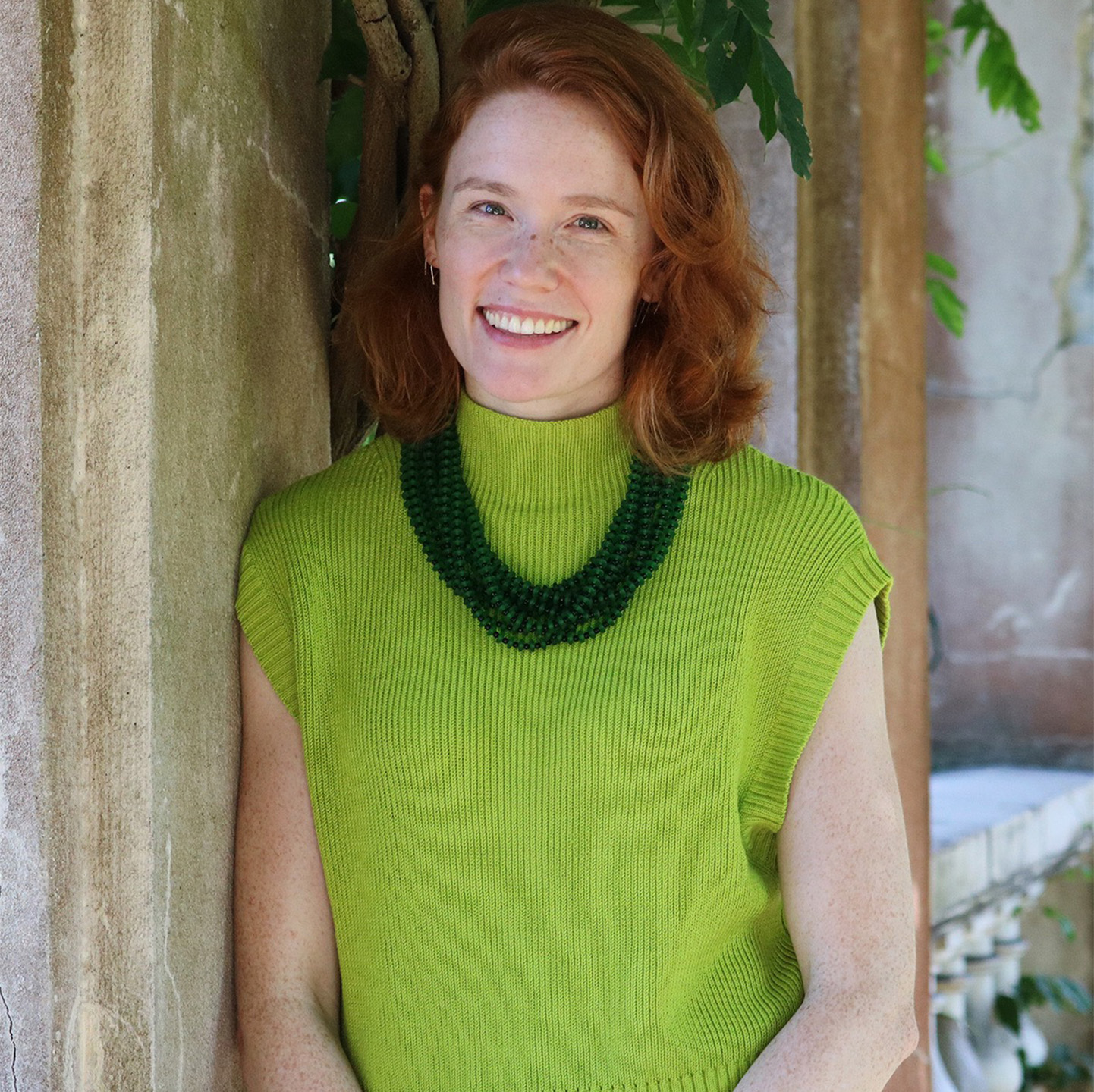 Immediately after graduating, Mackie settled in New York City to work in the fashion industry and moved back to Annandale-on-Hudson to become the Director of Admission at Bard College in 2016. 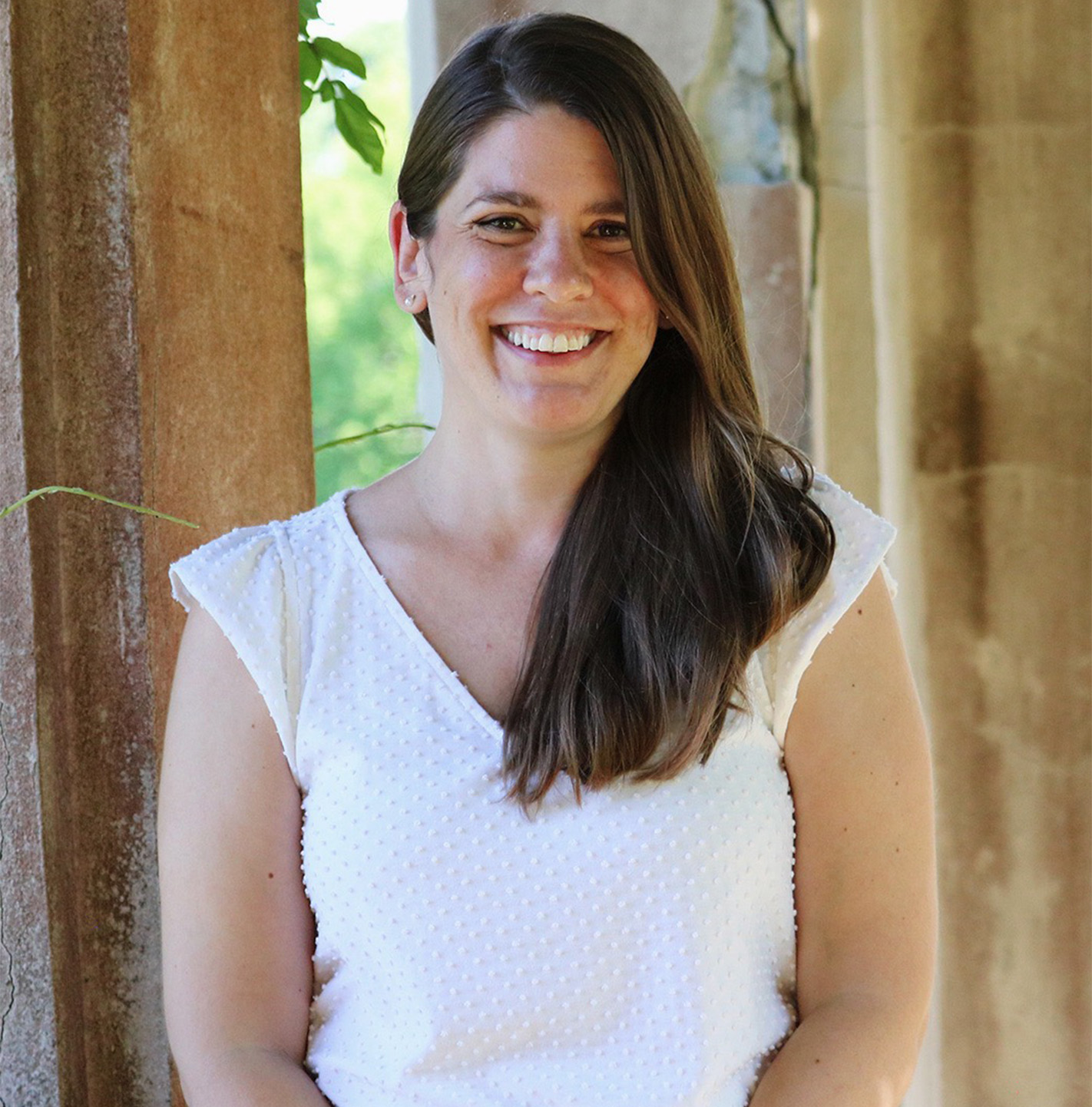 Melissa is a lifelong resident of the Hudson Valley and comes to Bard with a background in program and operations management in the trust & safety field of the tech industry. She holds a B.A. in Art History from SUNY New Paltz. In her free time she enjoys gardening, hiking and drawing. 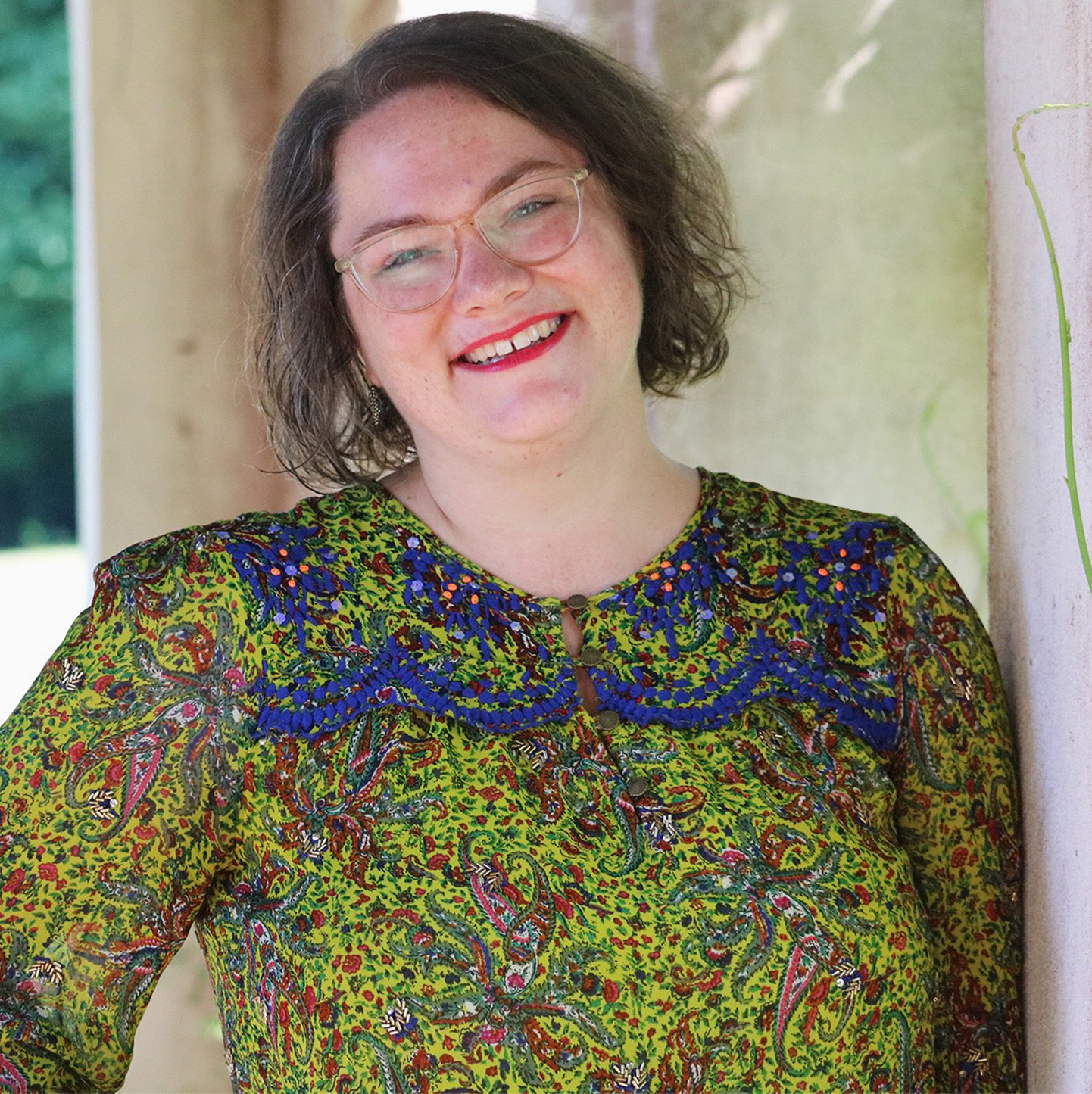 A Bard alumna, Kate majored in Literature with a concentration in Gender and Sexuality Studies and went on to earn her Masters in Social Work from Columbia University.

While at Columbia, she interned at a middle school in the Bronx and a small harm-reduction agency in midtown Manhattan while continuing her work for Bard Admissions. After a decade of working regionally in New York City, Kate and her family relocated back to the Hudson Valley in 2022 where she works based on campus. Kate is the primary Admissions contact for applicants from the Bard Early College network and works collaboratively with the Office of Equity and Inclusion to support students applying to the Equity and Inclusion Programs (HEOP, BOP, ECO and Posse). 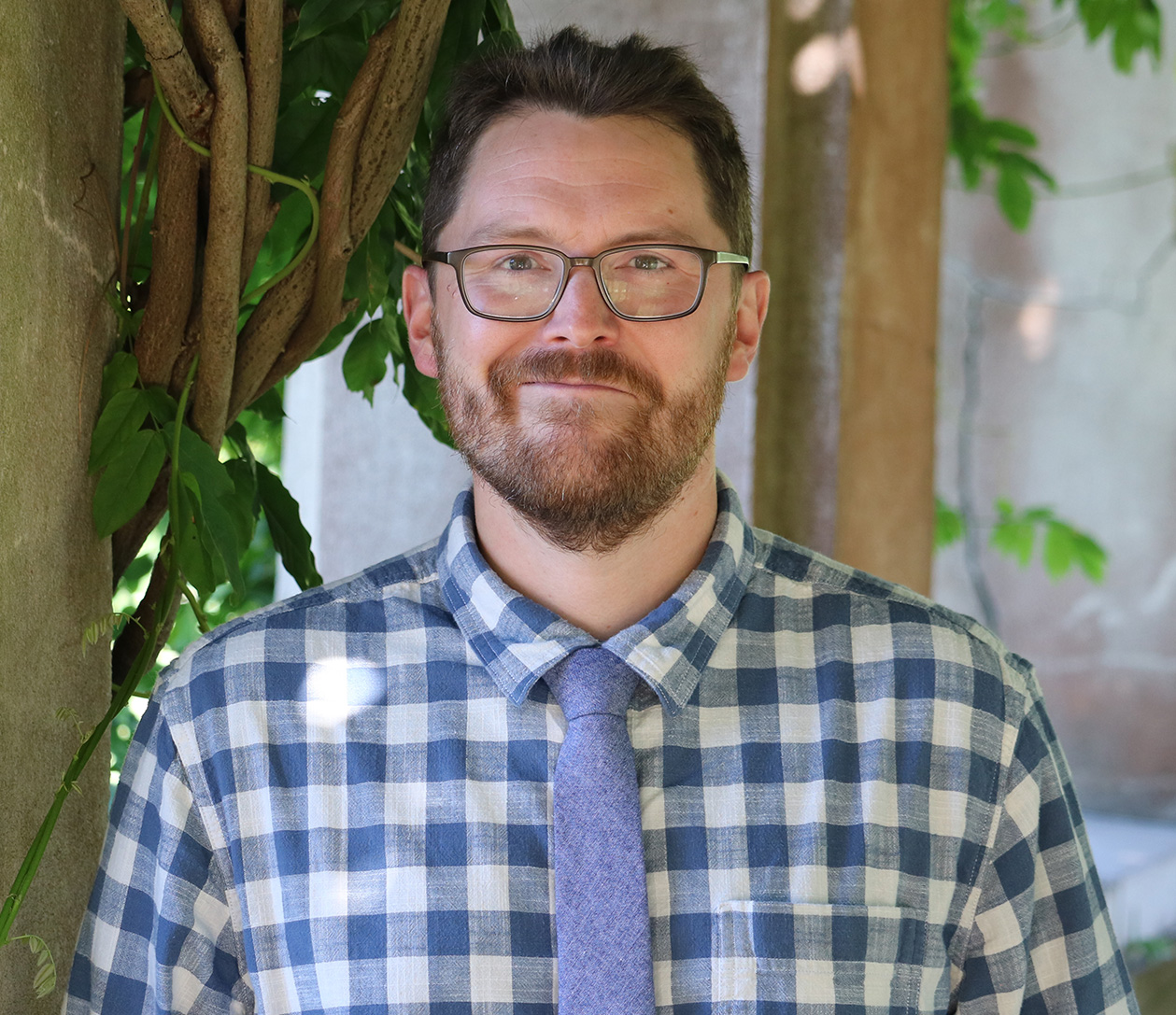 Regions: Upstate New York, Maine, and Vermont. Primary contact for Transfers, Conservatory, and Homeschooled students
Josh graduated from Bard with a degree in Music in 2006. He then went on to Bard's Masters of Arts in Teaching Program to earn a degree in History Education in 2008.

After teaching for 5 years in the public-school system, Josh returned to Bard and has been with the Admission's team since 2015. In addition to his work with Transfer students, Josh is the coordinator of the Bard College Bridge Program for local high school students and is also the Homeschool, Veterans and Music Program liaison for the Office of Admission. Josh enjoys playing music, biking, hiking and building things with his wife and family at their home in the Catskills. 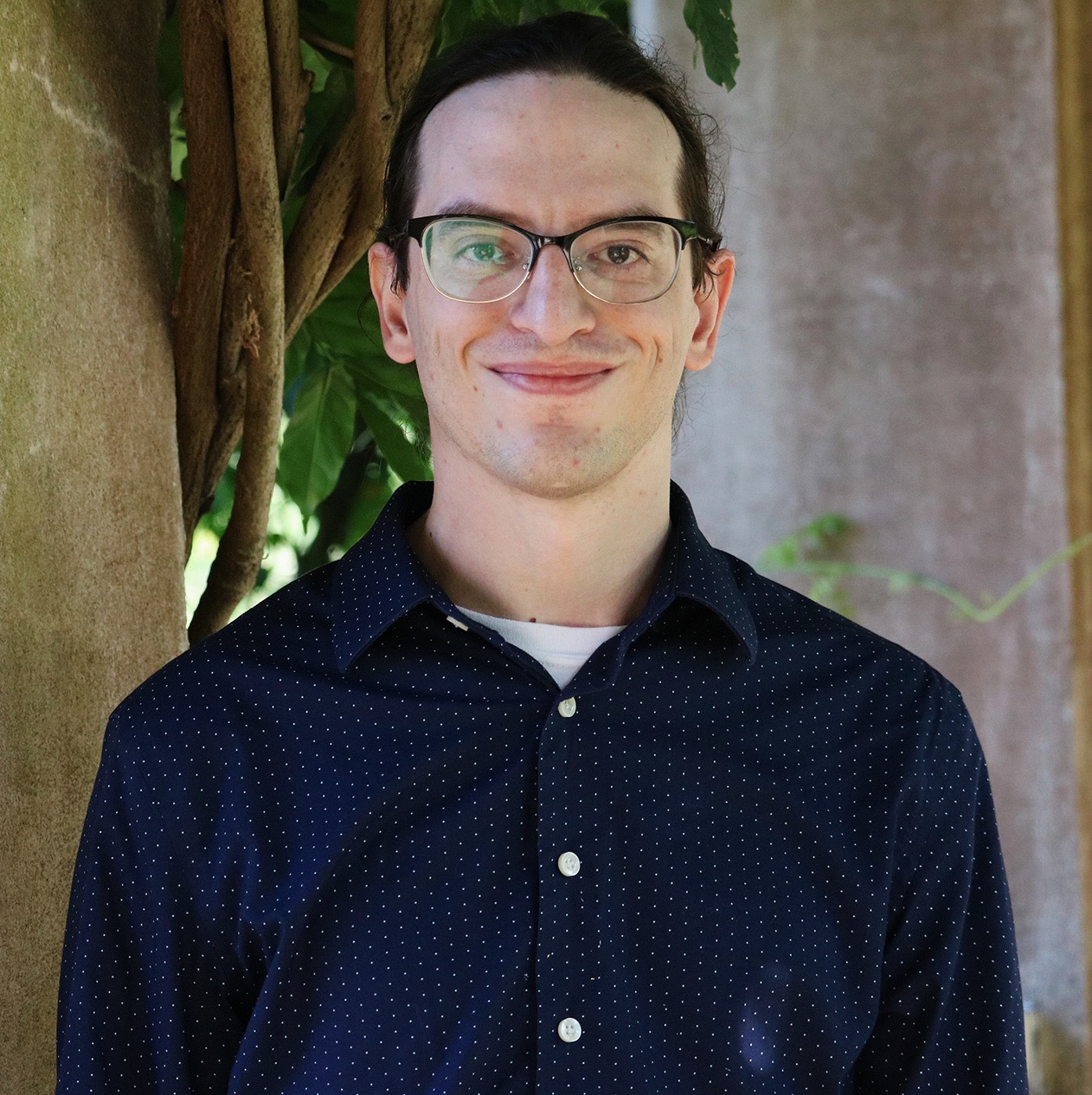 Sean grew up locally in the Hudson Valley, and graduated from SUNY Albany with a B.A. in Computer Science. After working with a startup website company, Sean now assists the Office of Enrollment at Bard with data analysis and reporting. 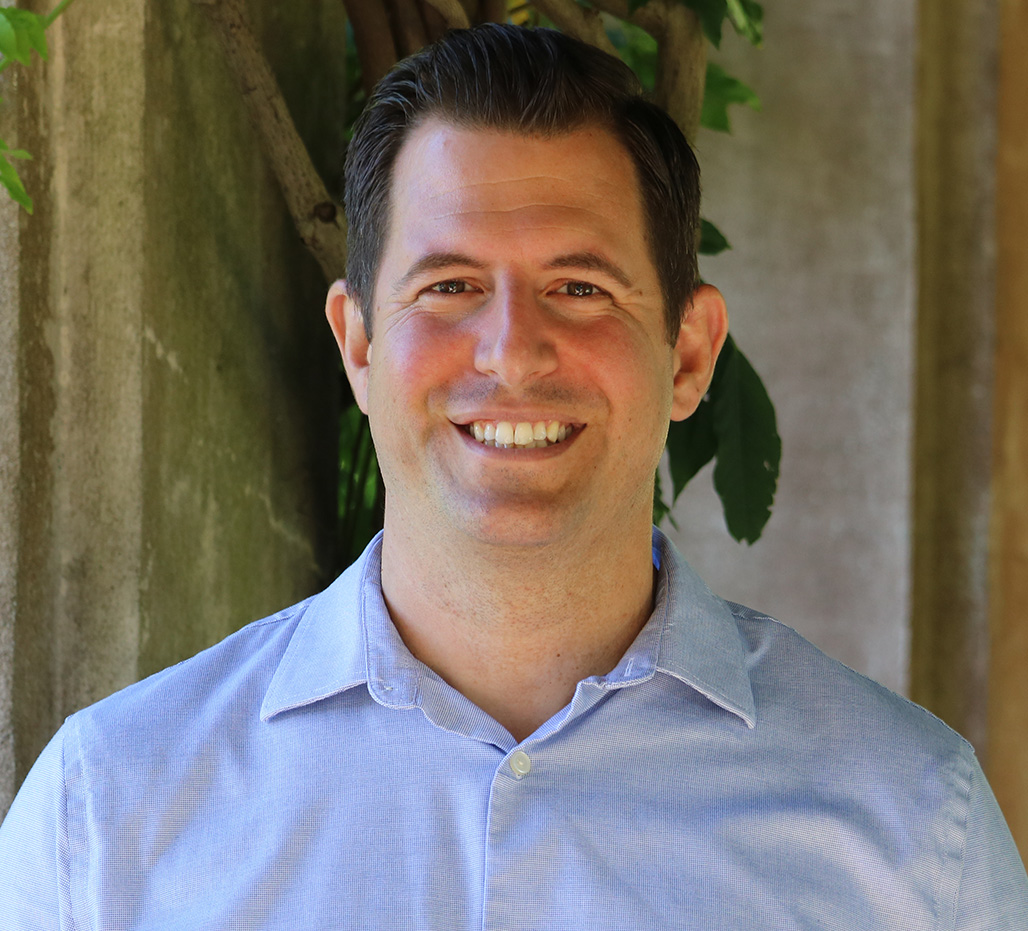 Eric comes to Bard with 10+ years’ experience in the Information Services industry. He has a Bachelor’s Degree in Telecommunications and is a Dutchess County native. 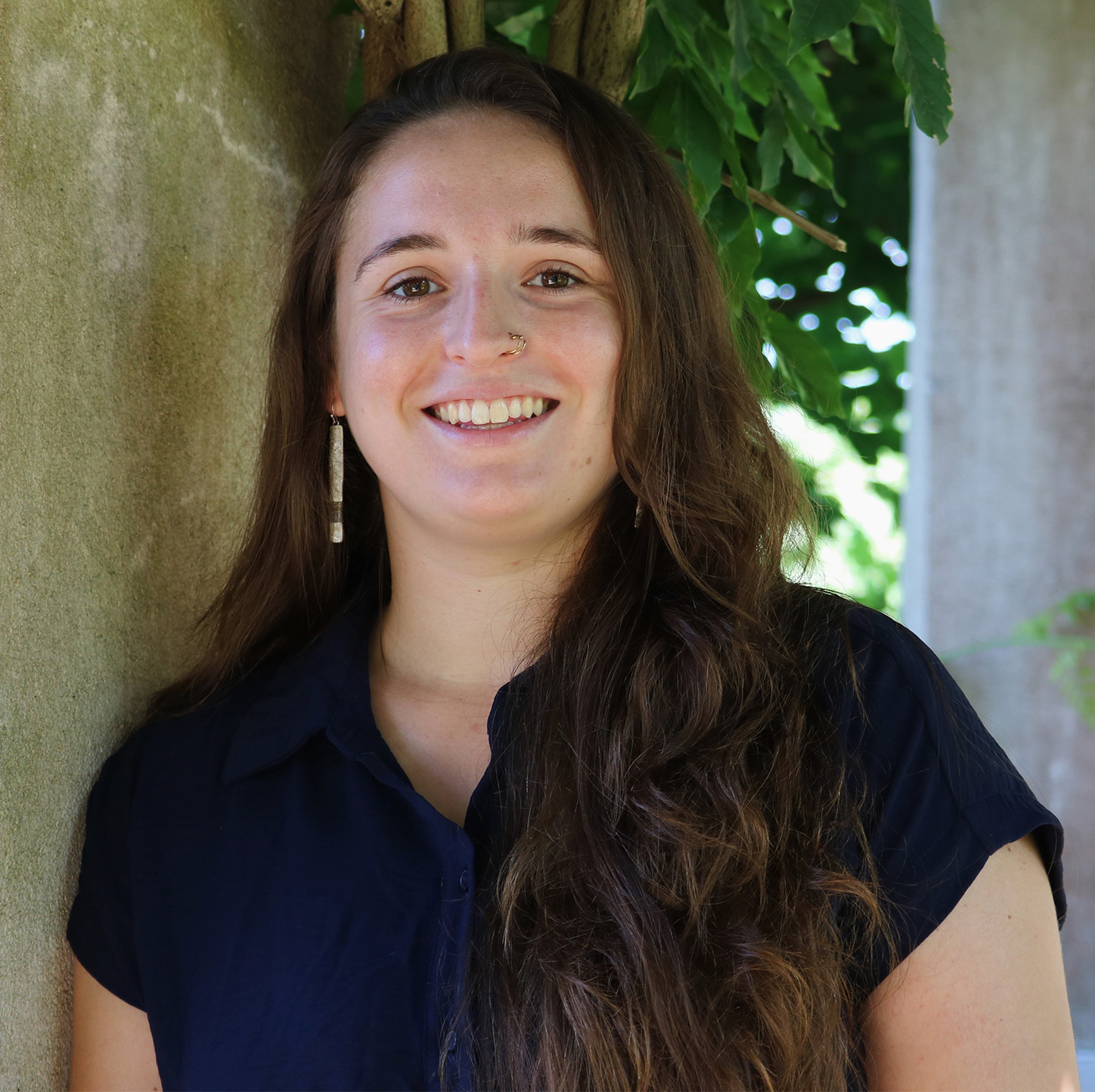 Originating from New Hampshire, Tessa discovered Bard while attending a summer program there, and fell in love with it when she came to campus for the Immediate Decision Plan.

She studied Environmental in Urban Studies with a concentration in Food Systems and Agriculture, and graduated with the class of 2020. Since then she has worked at the Bard Admission Office in different roles. She currently lives in Brooklyn, NY, but still finds time to spend in her garden in upstate NY on weekends. 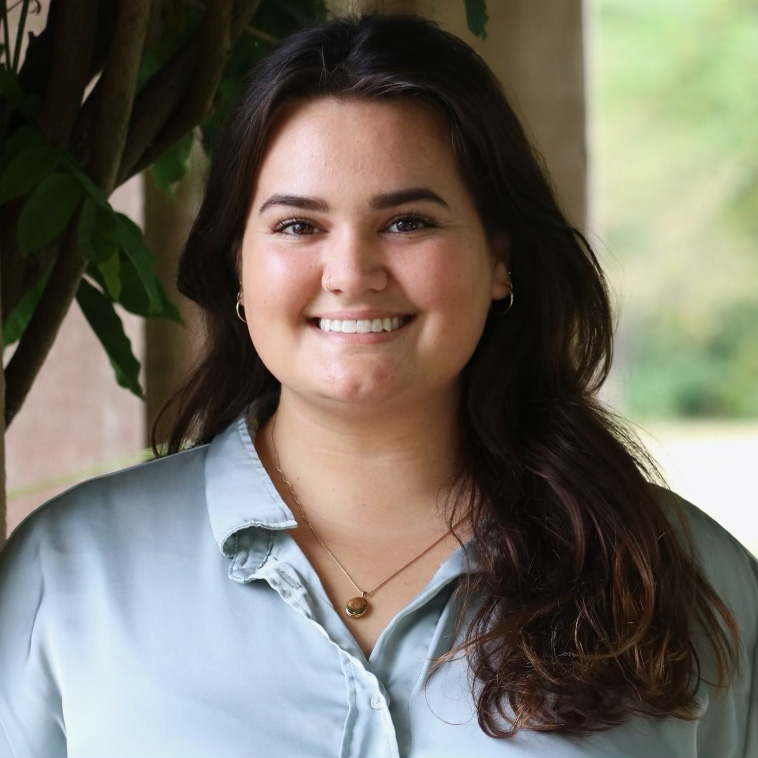 Savannah is a proud Bard alumna and is thrilled to able to share that through her work. She was first introduced to Bard in 2006 by her brother-in-law who also went to Bard and studied film, and was determined to be a part of the community ever since. After graduating in class of 2019, Chase spent a year working as a corporate paralegal before returning to Bard, where he works closely with both Bard Admission and the Office of Equity and Inclusion.

Chase's particular interest is considering how first-generation students can be best supported throughout the admission process. 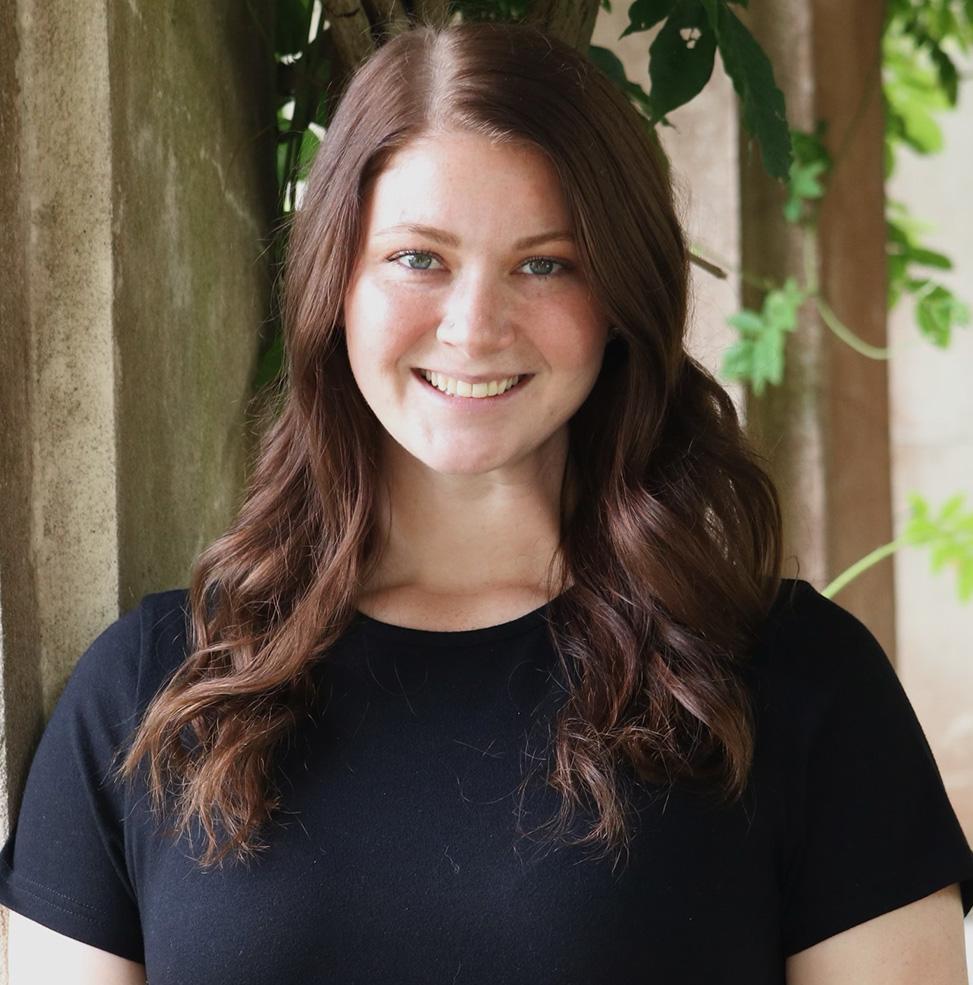 Cassidy is originally from the Hudson Valley. She graduated from Lasell University in 2019 with a B.S. in Sport Management. 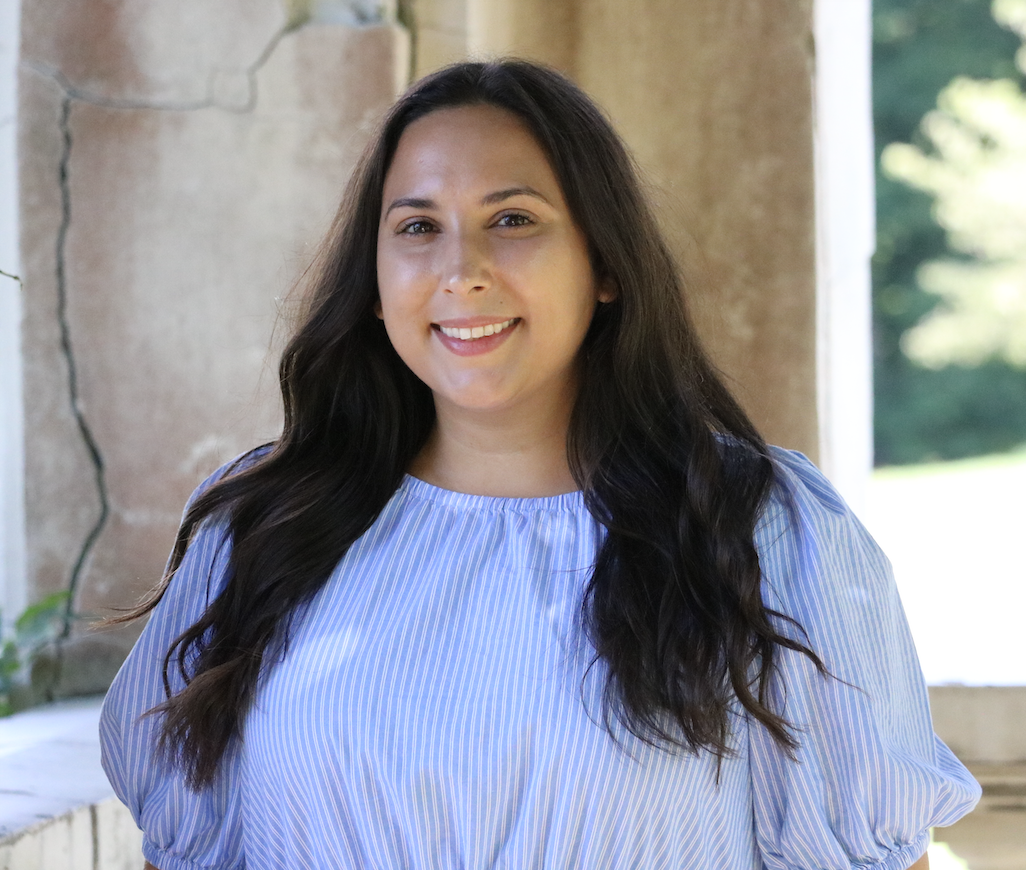 Regions: International countries except for Pakistan, Latin America and the Caribbean, East Asia, and the United Kingdom. All United World Colleges (UWC)
Amber has several years of experience working in global programs and admission, and is a graduate of the University of Pennsylvania’s Graduate School of Education where she received her master’s degree in Higher Education.

Amber’s interest in Bard stems from Bard’s commitment to college access and social justice, as well as meaningful international engagement through the Bard Network. She lives in Philadelphia and focuses on international recruitment and application management. Her own global experiences of working and studying in the Netherlands, Spain, and South Korea developed her passion for global engagement in higher education. 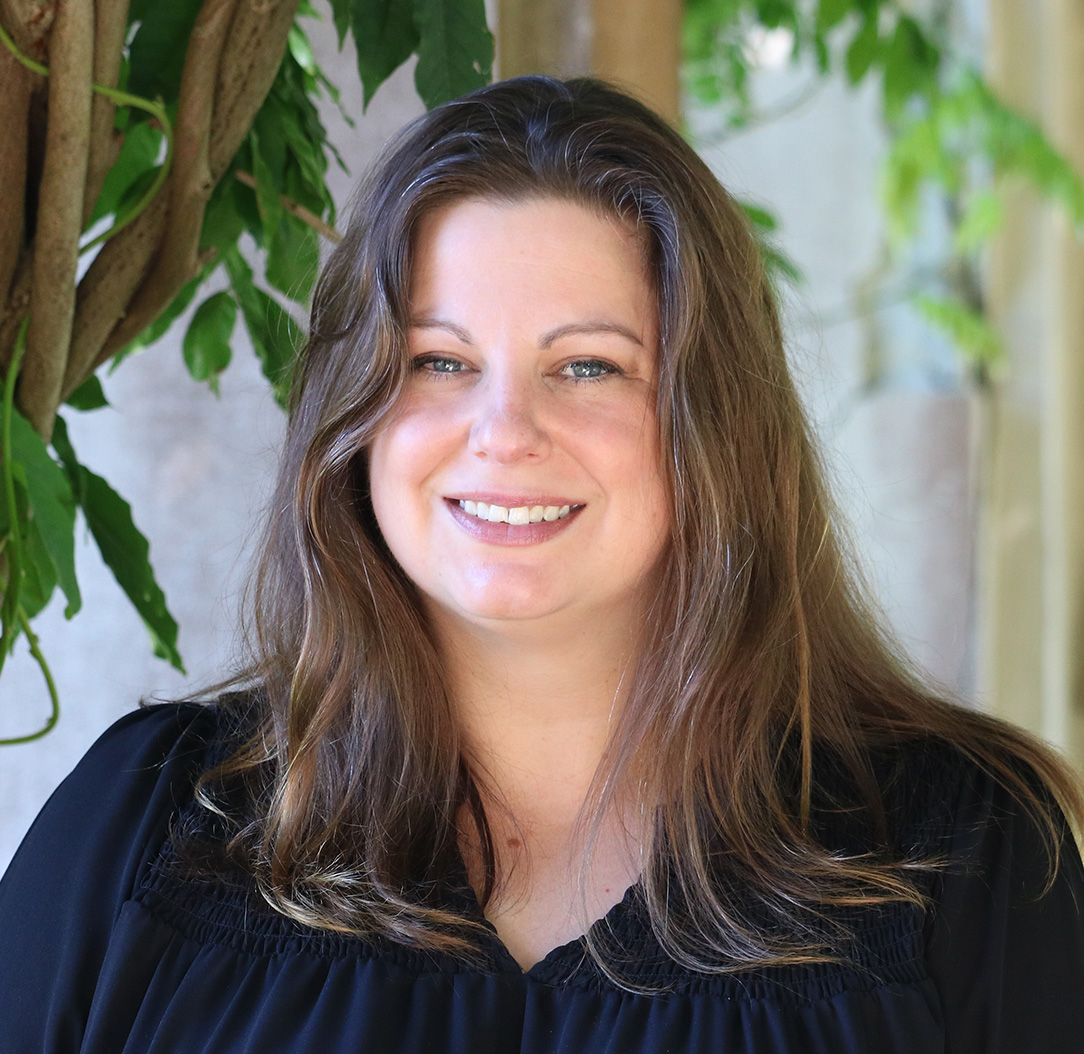 Mary is a Dutchess County native, returning after several years away. Her experience has brought her to Bard, working on Slate, with a background in CRM implementations and enrollment marketing. She holds a B.A. from Western Connecticut State University and an M.A. from Marist College. 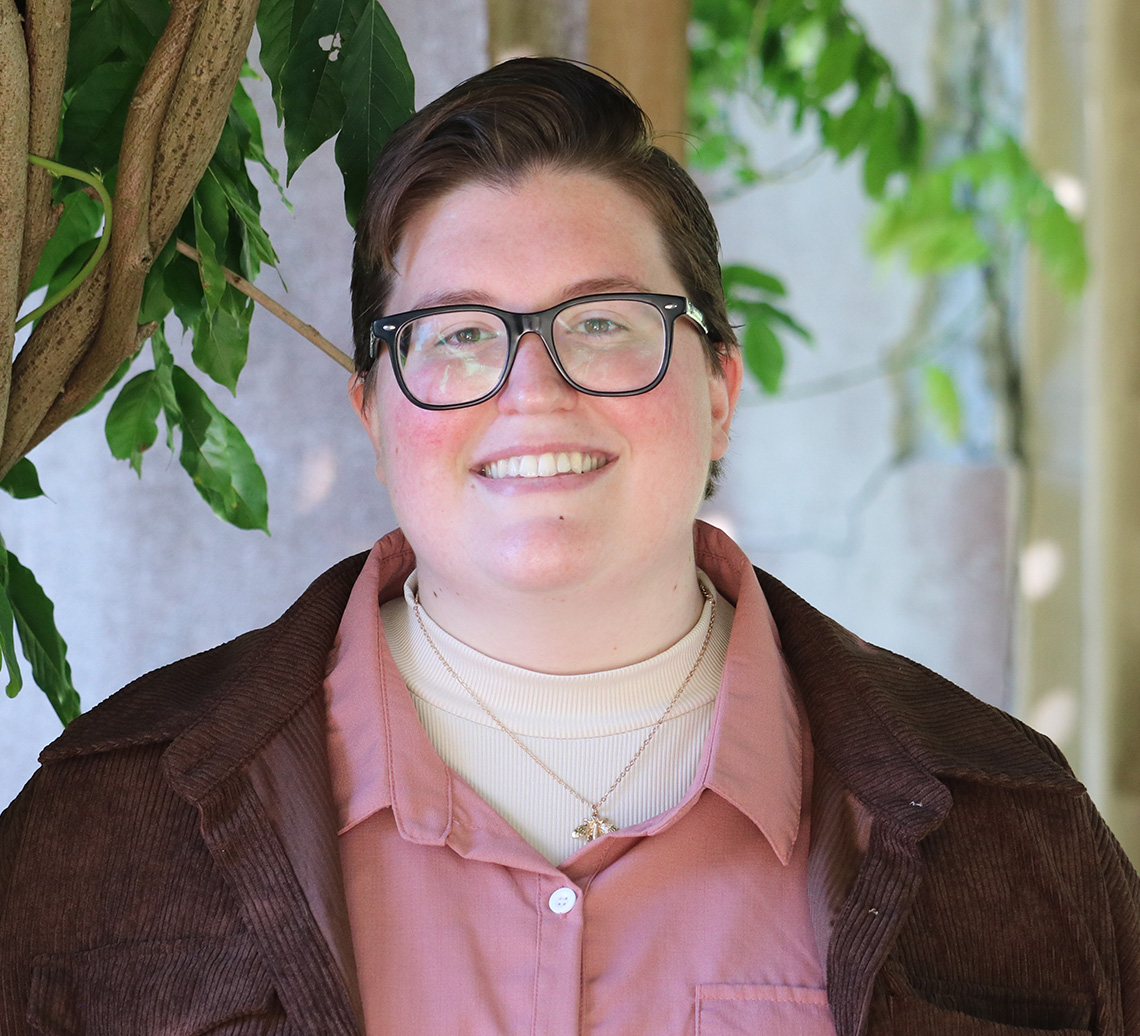 Erika grew up in Orange County, NY. She holds a B.A. in English Literature from SUNY Plattsburgh and an M.A. in English from SUNY New Paltz. During her time at SUNY New Paltz, she was the writing assistant for the Department of Business and has now found her way to Bard after many years in the grocery store business. 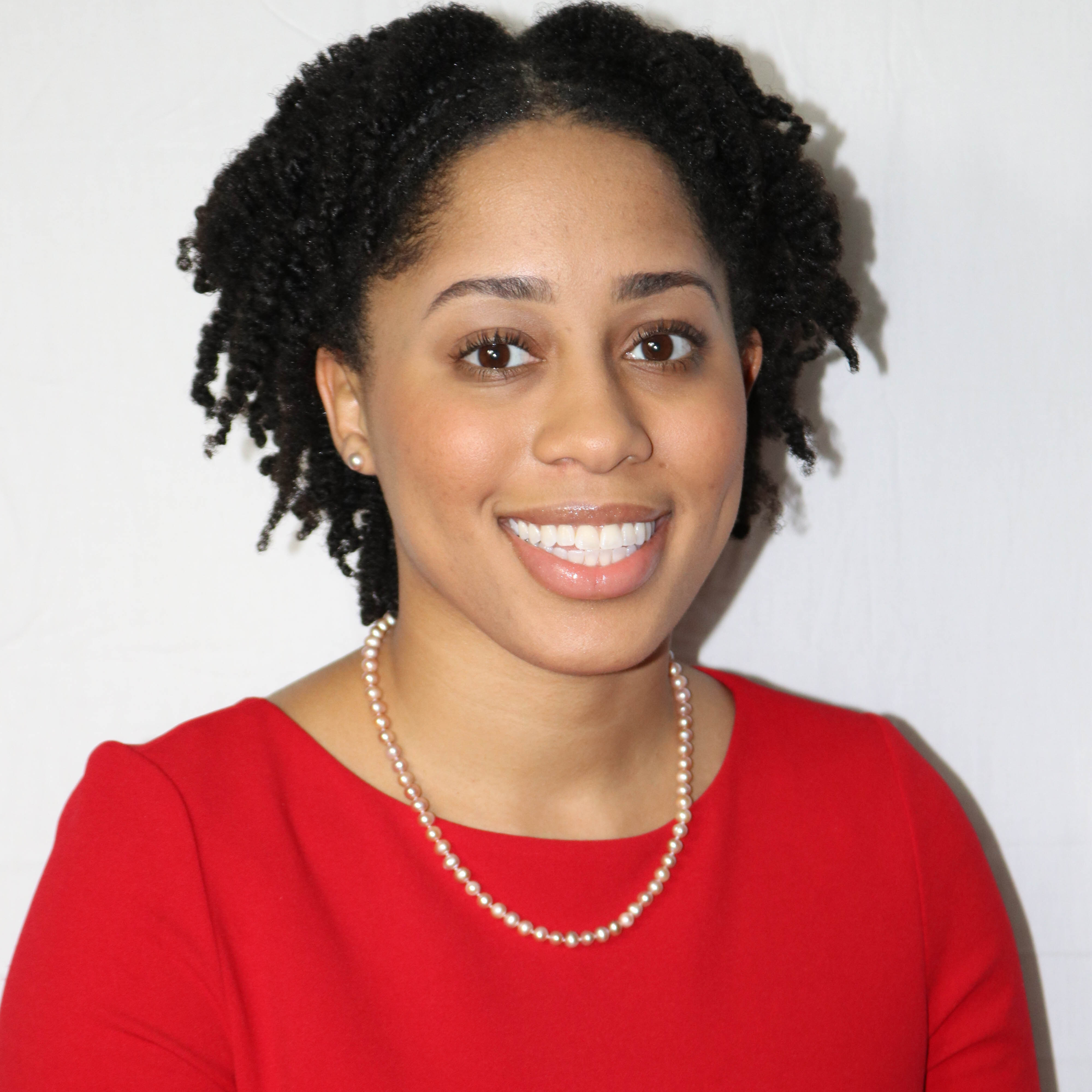 After earning her Bard BA in Mathematics in 2014, she went on to then earn her Master's in Education and taught middle school math in Memphis, TN.

In 2017, Kim moved back to the Hudson Valley to connect with students in a different way via Bard’s Office of Equity & Inclusion Programs. In this role, she was able to build relationships through advising, programming, and recruiting the next generation of HEOP, BOP, ECO, & Posse Scholars. Kim currently lives in her hometown of Stone Mountain and is excited to bring her love for Bard back home to the South. Maggie received her B.A. in Economics from New York University and has since worked in various industries, from finance to her most recent role as a community relations professional in Central Florida. While she has traveled to all seven continents—pursuing studies in three countries outside of the United States—it was the beauty of the Hudson Valley and Bard’s emphasis on the arts that drew her to the area and the college. 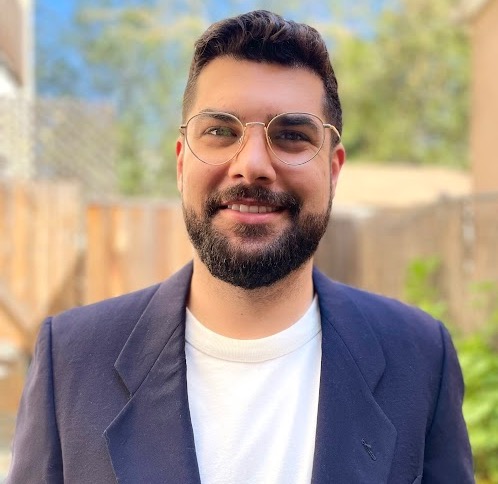 Regions: California, New Mexico, Arizona, Latin America, the Caribbean countries/territories, and the US territory of the Virgin Islands
Robbie grew up as a Hudson Valley local, yet had a circuitous route to Bard College, entering as a transfer student before graduating in 2017 with a BA in Creative Writing. He relocated to Los Angeles in 2018 and earned his MA in Clinical Psychology from Antioch University. He continues to reside in Southern California and looks forward to introducing prospective students to the beauty of Bard College and its surrounding areas. 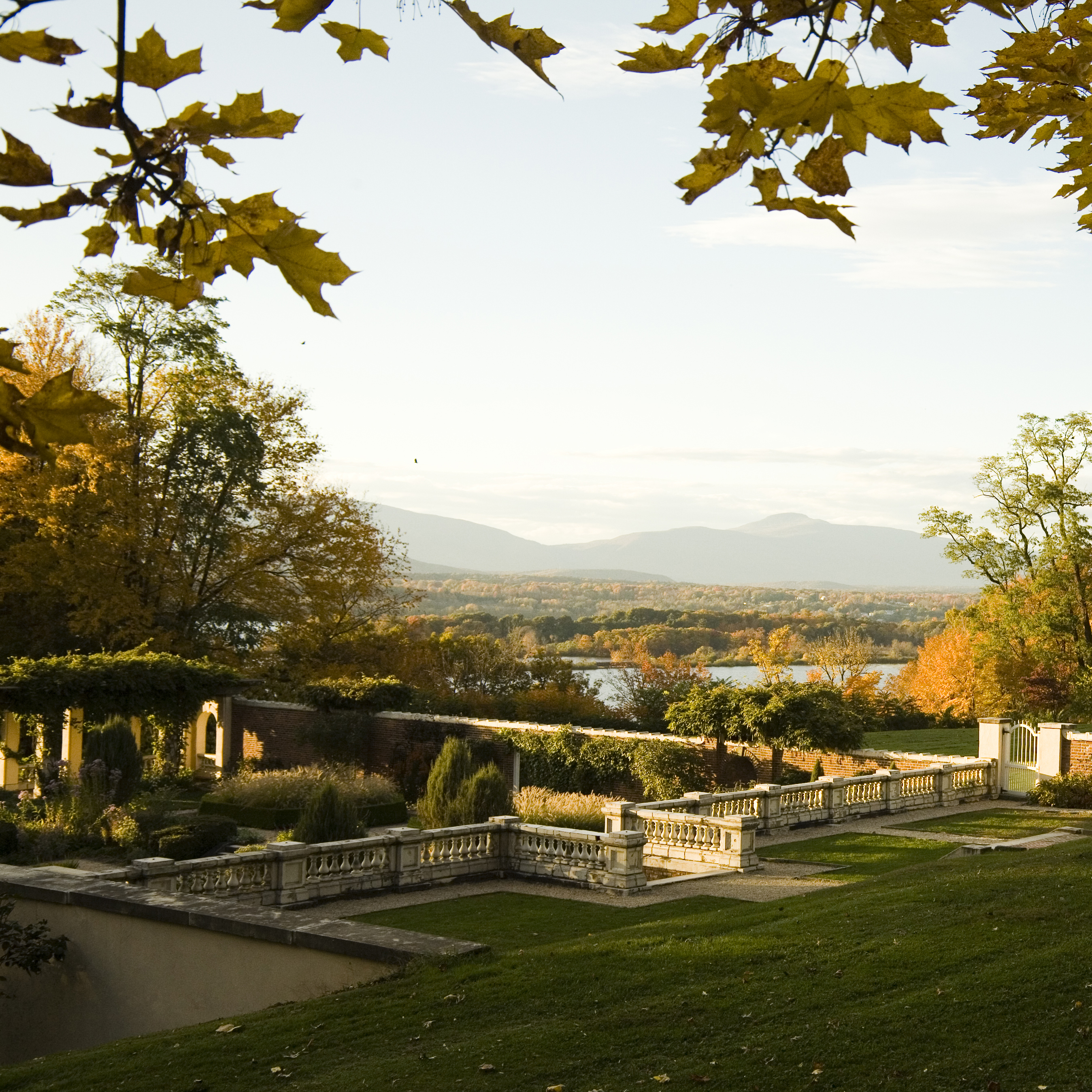 Perhaps Farah missed her Bard classroom and discussions so much that she wanted to go back to an intellectually rigorous environment. Farah currently resides in Chicago, working for Bard while also pursuing a graduate degree at the University of Chicago's Divinity School. 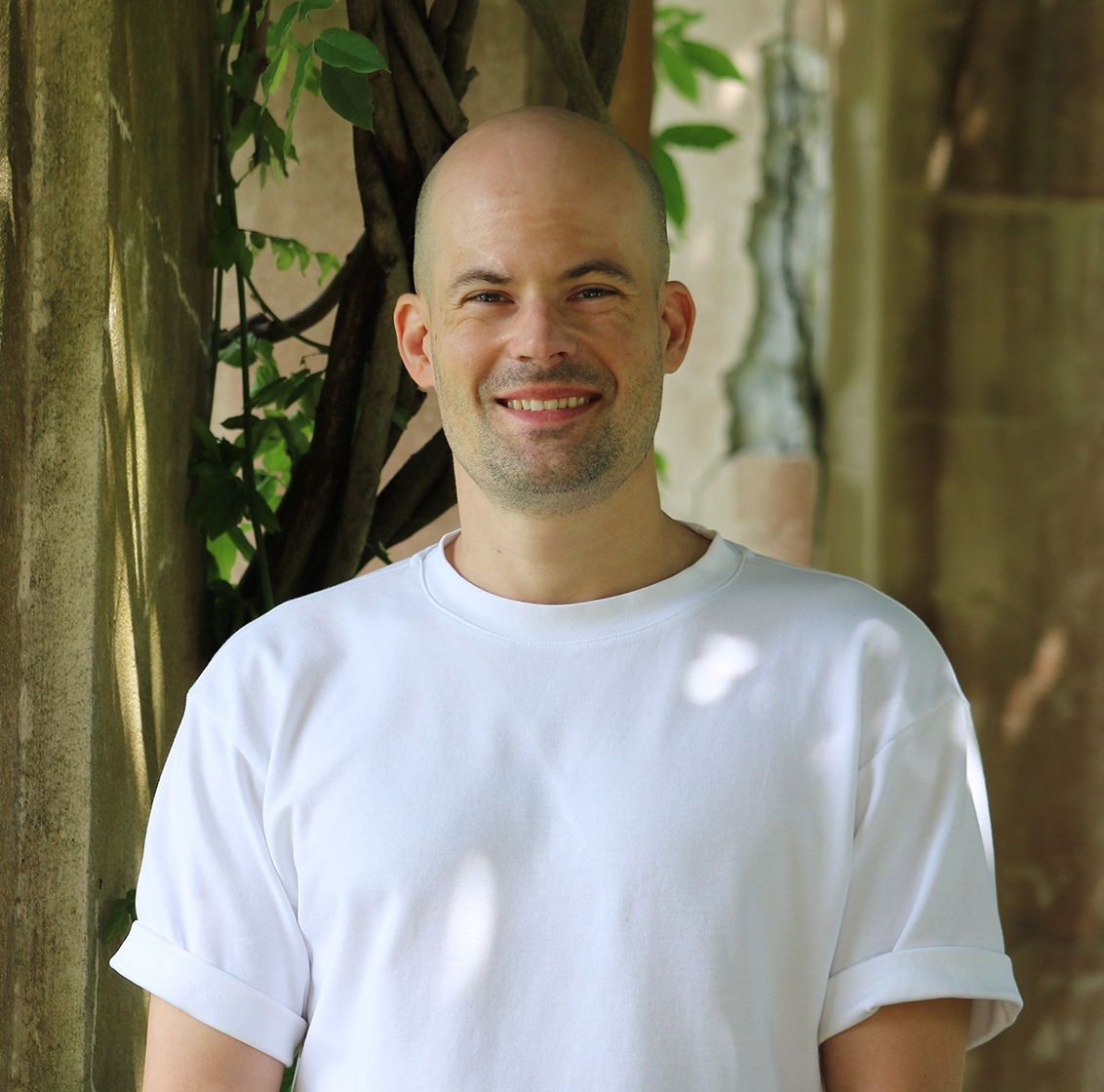 Shawn hails from Elgin, IL, and is a regional admissions representative currently based in Beijing, China, where he is responsible for international recruitment and admissions.

Bard College is his undergraduate alma mater, and he received an M.M. from Yale University. Shawn concurrently works a professional violinist, and is an avid language learner.

Office of Equity and Inclusion

The philosophy of the Equity and Inclusion programs remains consistent with the College’s desire for diversity to be part of the learning experience of all students from a wide variety of backgrounds. The Office of Equity and Inclusion (OEI) recognizes that students with identities historically underrepresented in higher education seek to attain a rigorous liberal arts education and often need support to realize this aim. Click here to read about the OEI staff!