The well-advanced project on James demonstrates the scholarly aspirations of the Institute. During the 1997 conference "The Missing Jesus–Rabbinic Judaism and the New Testament," Institute fellows found that James, the brother of Jesus, had been virtually ignored in biblical scholarship, although in his time he was revered among both Jews and Jesus’ followers. This discovery prompted the Institute to launch a series of consultations on James. 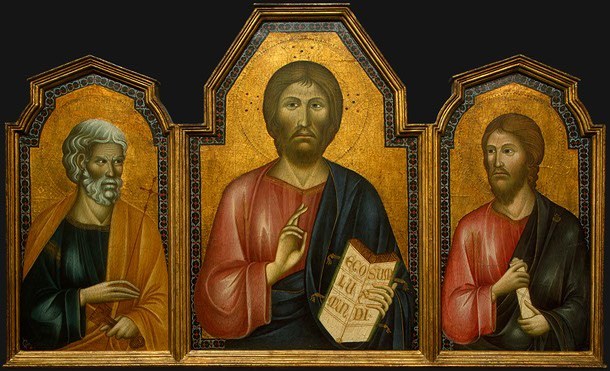 James has emerged as the commanding figure of New Testament formation, more vital to its existence than Peter, John, or Paul, a loyal and influential disciple of Jesus, and one of the outstanding figures in early Jewish Christianity. After Jesus’ death, James’ adherence to Jewish identity and his reputation as a holy and knowledgeable rabbi is clear. James became the leading figure of the Jerusalem church, and he and his supporters intended to maintain the integrity of the Jesus movement as authentically Jewish. He was known as ‘James the Righteous’ and ‘James the Just’ because of his absolute devotion and loyalty to God and his suffering as a martyr.