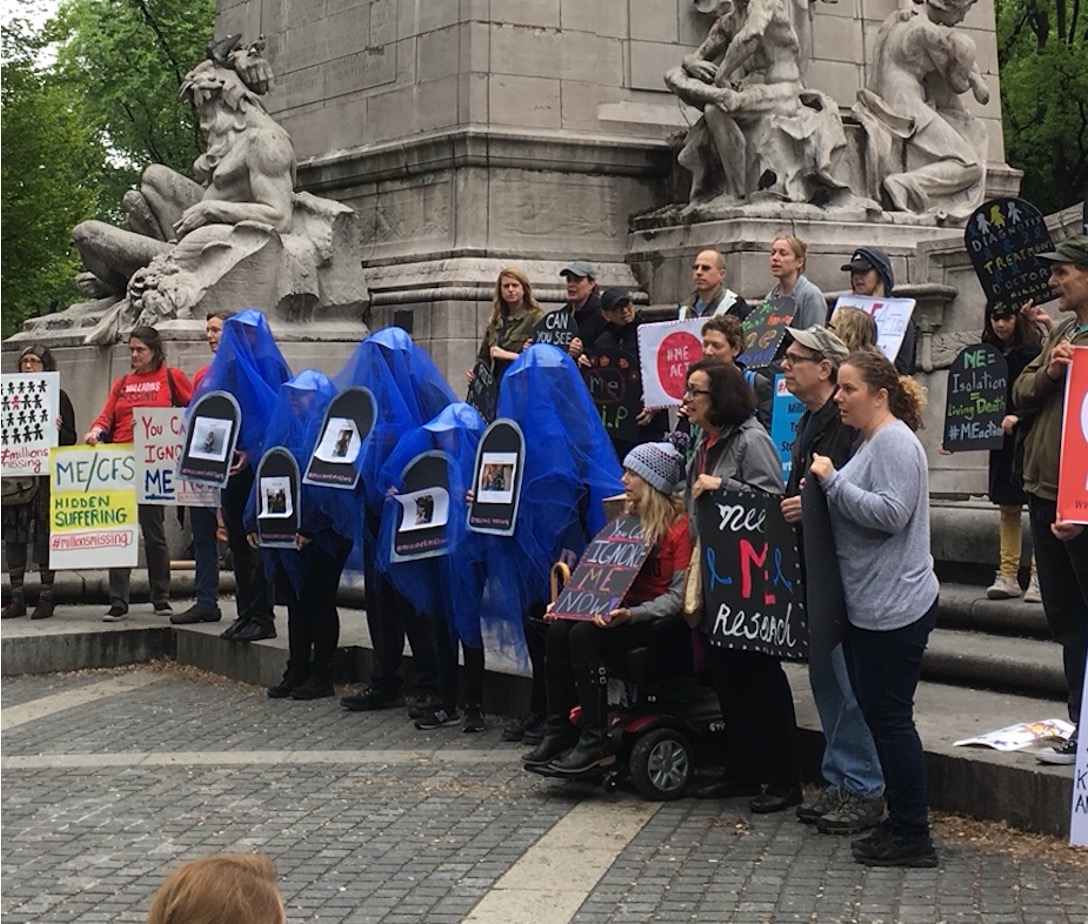 Dean of the College and Anthropology Program Present

Tuesday, November 1, 2022
Olin, Room 102
5:00 pm – 6:30 pm EDT/GMT-4
Emily Lim Rogers, Mellon Postdoctoral Fellow in the Department of American Studies, the Program in Science, Technology, and Society (STS), and the Cogut Institute for the Humanities at Brown University
This talk explores the double binds that are created when debilitating chronic symptoms remain unverifiable in Western biomedicine. Chronic fatigue syndrome (also known as myalgic encephalomyelitis or ME/CFS) is a disabling condition that has no treatments. Its unrelentingness means suicide is the leading cause of death. Drawing on four years of online and in-person fieldwork with American ME/CFS activists, I show how vital social groupings bind patients together despite the significant isolation ME/CFS causes. Yet at the same time, the bureaucratic and biomedical systems they aim to navigate are inherently exhausting and repeatedly exclude them, creating double-binds for patients with already-limited energy: the systems they rely on are also the systems that wear them out. Debility blocks the very means through which debility might end.

ME/CFS patient activists “believe in science.” They take pains to note the treatments they want are biomedical in nature, and they emphasize that a definitive biological marker is needed for their disease to be taken seriously. While medical anthropologists have long critiqued such narrow ways of seeing the world, this talk departs from the model of the “dupe.” Instead, it argues for the central importance of the psychic, phenomenological, and material aspects of investments in biomedicine, in what I term “attachments to science.” I look at how—in a context with a deficit of hope—science’s futurity animates a way of inhabiting a present without prognosis, as they must live on despite the often-devastating loss that comes from living in immense and unending pain. This project insists these losses are both psychic and material: they create a need for hope, and they also make it difficult to eke out a livelihood when biomedicine is the arbiter of legitimacy for disability insurance, paid sick leave, and Social Security in the context of a gutted American social safety net and cultural imaginaries of the disability fraud. Patient activists who appeal to such institutions did not choose to do so. Like a family, biomedicine is something their lives are dependent upon yet ones they cannot pick. In the last portion of the talk, however, I suggest queer studies has something to add about interdependencies and forms of care that might untie the knot of biomedicine’s binds—and the material limits of such alternative imaginaries as people with ME/CFS have little choice but to persist in an exhausting present.

Emily Lim Rogers is the Mellon Postdoctoral Fellow in Disability Studies at the Cogut Institute for the Humanities, the Program in Science, Technology, and Society, and the Department of American Studies at Brown University. Her work has been published in Medical Anthropology Quarterly and appears in the forthcoming anthology Crip Authorship (NYU Press, 2023), among others. Her current book project is Biomedicine’s Binds: ME/CFS, Patient Activism, and the Work of Debility. The project examines how American ME/CFS patients create vital social groupings through their debility, yet debility blocks the means through which debility might end, as they navigate societal disbelief and exhausting institutions that limit the the success of activist movements.