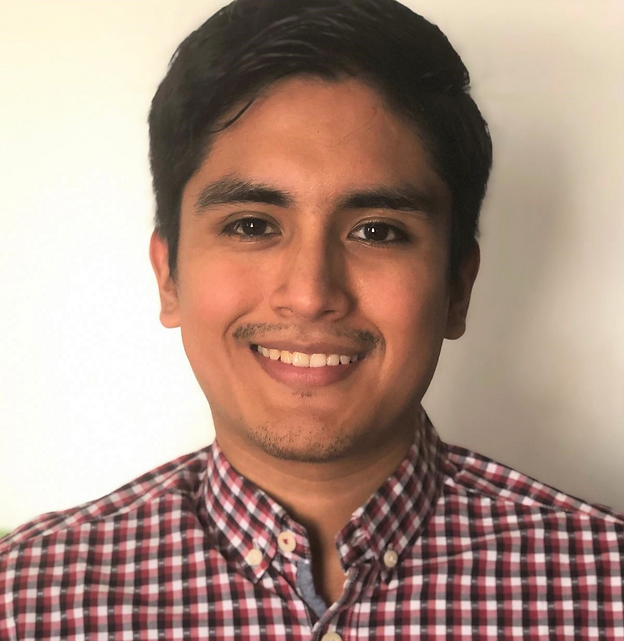 Friday, November 11, 2022
Barringer House Global Classroom
12:00 pm – 1:30 pm EST/GMT-5
Speaker: César Cabezas, Assistant Professor of Philosophy, Temple University
Moral condemnation is a key feature of contemporary public discourse on race. Folk racism talk tends to focus on assigning and evading blame for individual wrongs in the domain of race. Similarly, philosophers tend to conceive of racism as a moral concept whose primary function is to signal moral condemnation for race-based wrongs. While moral condemnation is widespread in folk racism talk, I argue that we must also recognize racism as an explanatory concept. According to the explanatory account I put forth, the point of having a concept of racism is to shed light on social problems afflicting non-white communities, such as police violence, mass incarceration, and racial disparities in education, employment, health care, and so on. I also argue that this explanatory conception of racism is central to the discourse of contemporary anti-racist movements, as well as the tradition of black political thought from which they hail. A proper understanding of the discourse of anti-racist movements will require us to interpret their ascriptions of racism as both moral (although not restricted to moral condemnation) and explanatory claims—with an emphasis on the latter. This is especially important for making sense of their claims regarding the systemic nature of racism.