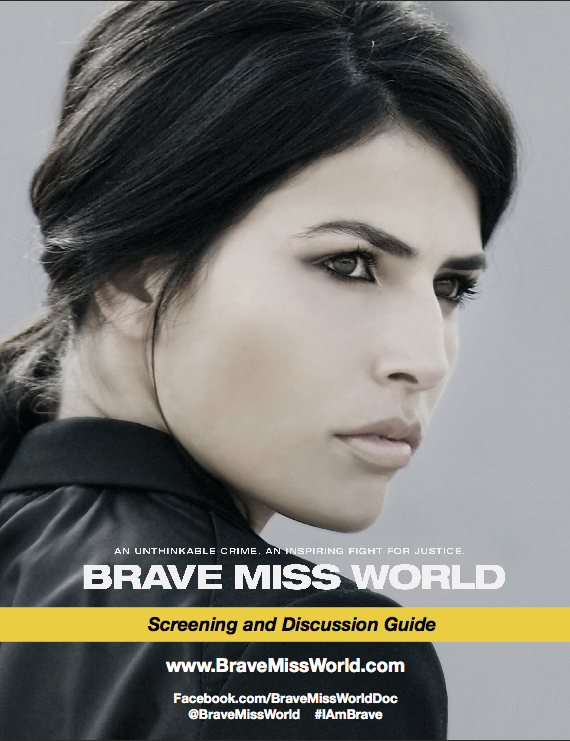 This film follows the story of Miss Isreal, Linor Arbargil, and her journey to speak out and take action against sexual violence.
Miss Isreal Linor Arbargil was abducted, stabbed and raped in Milan, Italy at age 18. She had to represent her country in the Miss World competition only six weeks later. When to her shock she was crowned the winner, she vowed to do something about rape. The film follows her from the rape, to her crowning and through her crusade to fight for justice and break the silence.

Janine Buxton, LMHC, who is a clinical supervisor at Marist with a private practice and also a first responder to crisis calls through a local agency, will be introducing the film and offering a Q&A session after the film.