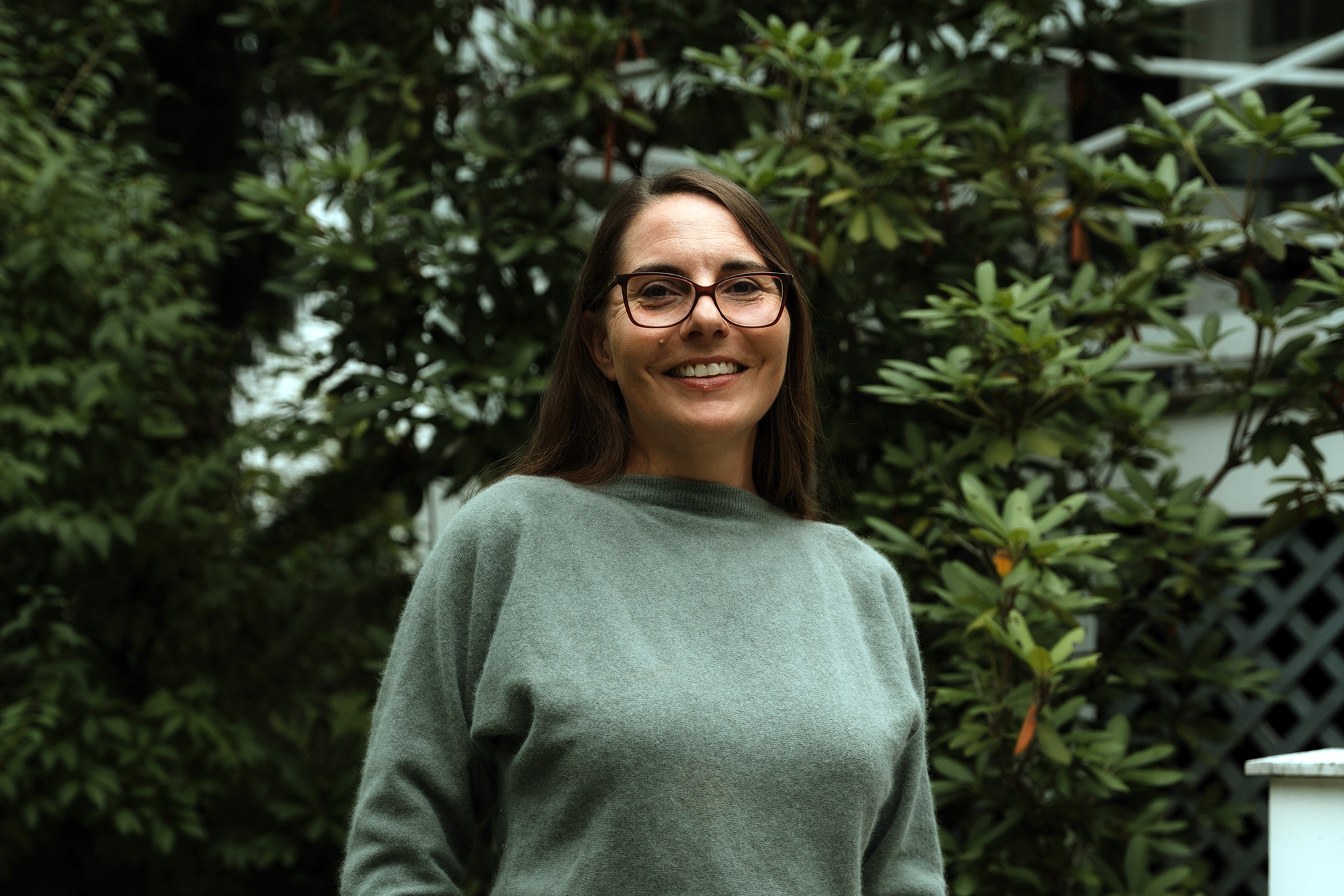 ANNANDALE-ON-HUDSON, N.Y.—The Bard Center for the Study of Hate is proud to award Danielle Riou, associate director of Bard College’s Human Rights Project, this year’s Beth Rickey Award. The award is given to a member of the Bard/OSUN Network community who has “taken sustained and effective action against hate [and whose] achievements can either be in scholarship, adding to our understanding of how hatred works, or actions, such as political organizing or media work, for example.”

Kenneth S. Stern ’75, director of the Bard Center for the Study of Hate, a friend of Rickey’s, said that: “Beth would have found a kindred spirit in Danielle Riou—someone committed to opposing not only hate, but its effects on people. Bard has a tradition of helping students and faculty find a safe haven from hate. In the 1970s, I met Bard professors recruited after the Holocaust and after the 1956 Hungarian Revolution. More recently, Bard has taken in Syrian students, Afghan students, and students from Ukraine. Once people displaced by hate come to Bard’s New York campus, they have legal, emotional, communal, and other needs as, frequently alone, they adjust while family members are elsewhere, still at risk. Danielle’s work, out of the limelight, is critically important as they start their new lives.”
#

About Bard College
Founded in 1860, Bard College is a four-year residential college of the liberal arts and sciences located 90 miles north of New York City. With the addition of the Montgomery Place estate, Bard’s campus consists of nearly 1,000 parklike acres in the Hudson River Valley. It offers bachelor of arts, bachelor of science, and bachelor of music degrees, with majors in nearly 40 academic programs; graduate degrees in 13 programs; eight early colleges; and numerous dual-degree programs nationally and internationally. Building on its 162-year history as a competitive and innovative undergraduate institution, Bard College has expanded its mission as a private institution acting in the public interest across the country and around the world to meet broader student needs and increase access to liberal arts education. The undergraduate program at our main campus in upstate New York has a reputation for scholarly excellence, a focus on the arts, and civic engagement. Bard is committed to enriching culture, public life, and democratic discourse by training tomorrow’s thought leaders. For more information about Bard College, visit bard.edu.
# # #