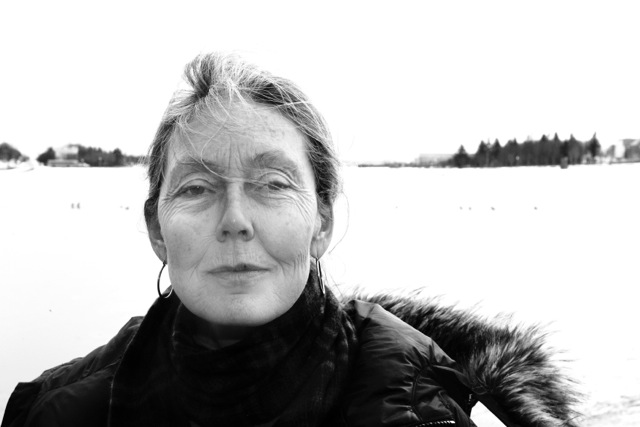 ANNANDALE-ON-HUDSON, N.Y.—The Classical Studies Program at Bard College presents Bracko: A reading of Sappho’s poetry by Anne Carson, Robert Currie, Nick Flynn, and Sam Anderson. Free and open to the public, the reading will be held on Saturday, October 18 at 6 p.m. in Olin Auditorium. Bracko presents the lyric poetry of Sappho, the ancient Greek poet known to many English-speaking readers through Anne Carson’s translation If Not, Winter. In addition to welcoming Sappho’s most distinguished translator to Bard, the event celebrates an extraordinary moment in the history of Sappho’s poetry. Sappho, whose bittersweet poetry on love, longing, and loss has survived the millennia in tantalizing fragments, made headlines in the international press this year because of the rare discovery of two previously unknown poems.

Bracko is the closing event of a full-day colloquium, Sappho: New Voices, that will be hosted at Bard College on October 18. The colloquium brings together a panel of experts to lead one of the first public discussions of this important new find, reevaluating the context, meaning, and implications of Sappho’s poetry and her literary world. To find out more about the colloquium, please visit: http://classicalstudies.bard.edu/events/. The event is sponsored by James H. Ottaway Jr. For further information, please contact Lauren Curtis at lcurtis@bard.edu or (845) 758-7282.

Anne Carson, a classics scholar, poet, essayist, critic, and translator, has won international acclaim across genres. Named a MacArthur “Genius” Fellow in 2000, Carson has published 18 books that defy traditional literary genres—merging poetry, prose, fiction, nonfiction, and translation. Born in Canada, she teaches ancient Greek and is currently Visiting Distinguished Writer in Residence at Bard College. Robert Currie is an artist working in Ann Arbor, Michigan, and New York City. An award-winning American writer, playwright, and poet, Nick Flynn has worked as a ship’s captain, an electrician, and as a caseworker with homeless adults. His most recent book is The Reenactments. A professor in the creative writing program at the University of Houston, he splits his time between Houston and Brooklyn. Sam Anderson is an American book reviewer and author. He is the critic at large for The New York Times Magazine, and was previously a book critic at New York Magazine. In 2007 he received the Balakian Award for Excellence in Criticism from the National Book Critics Circle.