About Begin in Berlin 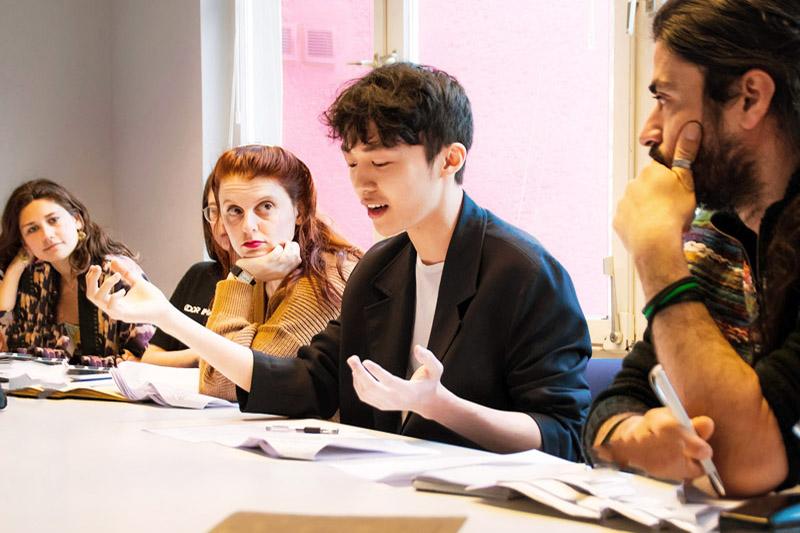 Begin in Berlin students arrive in August and take Language and Thinking (L&T) with entering Bard College Berlin students from all over the world. They also take the same core courses: Plato’s Republic and Its Interlocutors, a course on ancient Greek culture and civilization taught in the fall; and in the spring, Forms of Love, which focuses on medieval Europe and its connections with the Arabic world.

Increasingly, courses are offered covering aspects of the arts and society and civic engagement. Electives are available in a host of areas, ranging from film, performance, and literature to statistics, economics, philosophy, political theory, and human rights. All courses are taught in English and count toward the Bard College degree. All Begin in Berlin students take Citizen Science in January of their second year, on the Annandale campus.

“You meet people from all over the world who bring lots of different value systems and moral frameworks to the table with them, which is particularly interesting to someone who studies politics, because you have people with different perspectives that you don’t necessarily consider when you’re coming from a different country.” —Begin in Berlin alumnus Nathan French 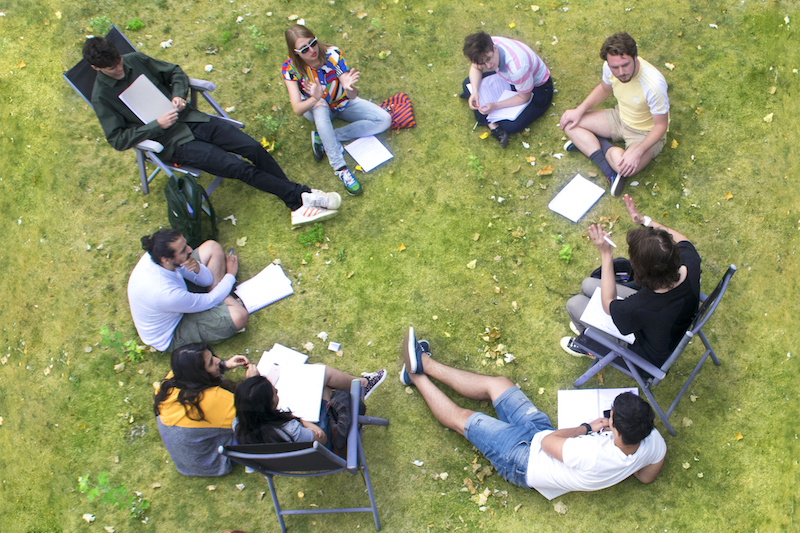 All first-year students live in the college’s dormitories, where every effort is made to pair each individual with a roommate from a different culture. The atmosphere is personal and intense, with small classes and many events that bring faculty and students together. Excursions in Berlin introduce students to the culture and history of the increasingly international city and its citizens. The Bard College Berlin community prides itself on being philosophically and culturally informed and engaged. 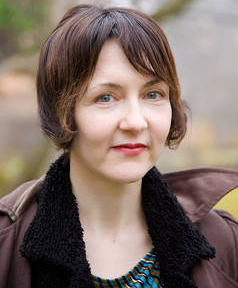 Prof. Dr. Catherine Toal is dean of Bard College Berlin. She received her PhD from Harvard University, where her dissertation was awarded the University’s prizes in 19th-century literature and American literature. She has held a junior research fellowship at Emmanuel College, University of Cambridge. Her research and teaching interests encompass 19th-century French, English, American, and German literature, and literary and critical theory.