Bard College offers a number of Tuition Exchange opportunities for Bard students. Students apply through Bard to enroll directly as an exchange student in the partner university/program. Studying via Tuition Exchange has numerous benefits including access to a large number and variety of courses and academic programs, the possibility of joining clubs and other activities offered by the partner institutions, and access to campus support systems and offices including student deans, security, and health and counseling services. Bard's Tuition Exchanges are reciprocal, with students from partner institutions studying for a semester or year in Annandale and/or in New York City at the Bard Globalization and International Affairs (BGIA) program.

Students participating in Tuition Exchanges pay their regular Bard tuition (with their financial aid package in effect) but are responsible for paying room, board, and fees to the partner university/program. No student is guaranteed to study abroad via Tuition Exchange. Some exchanges have limitations on the number of students who can apply each year. Students interested in applying to be an exchange student at one of the following partner institutions should contact Study Abroad Adviser Trish Fleming for full information well in advance of the application cycle, at [email protected] or 845-758-7080.

Humboldt University has an active international program. The student body of 36,000 includes more than 4,000 foreign students. A good command of German is a prerequisite for studying at Humboldt, because the academic language is generally German, with few exceptions. 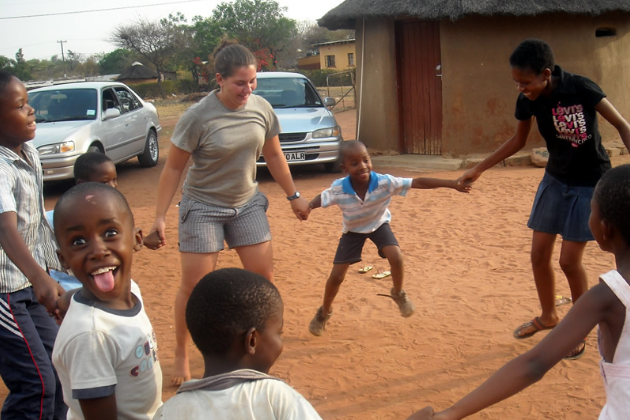 AUC offers a liberal arts curriculum with classes taught in English, all on its modern, 260-acre New Cairo campus. AUC’s study abroad program is one of direct enrollment, meaning that students select courses from general undergraduate listings and are not limited to a fixed set of courses. Students may also choose to take Arabic language classes.

Kyoto-Seika University is a small, innovative university with faculties in the arts and humanities. Courses are offered mostly in Japanese. For a successful exchange study experience, at least basic Japanese language ability is very important (at minimum, one year of college-level Japanese; two years preferred). Students majoring in the studio arts and film are encouraged to apply for this exchange and may take studio art courses focusing on Japanese traditional arts.

UCR is a small liberal arts and sciences college that is part of Utrecht University but located in the historic city of Middelburg in the southwest of the country. UCR offers a broad academic program, with all classes taught in English. UCR boasts an international academic community of 600 students and dedicated faculty and staff. Participation in the Bard-UCR Exchange is open to students in all disciplines, including the sciences, humanities, social sciences, and performing arts. In the Fall of 2020, UCR established a new department: Engineering (focusing on energy transition, climate change, and food production). 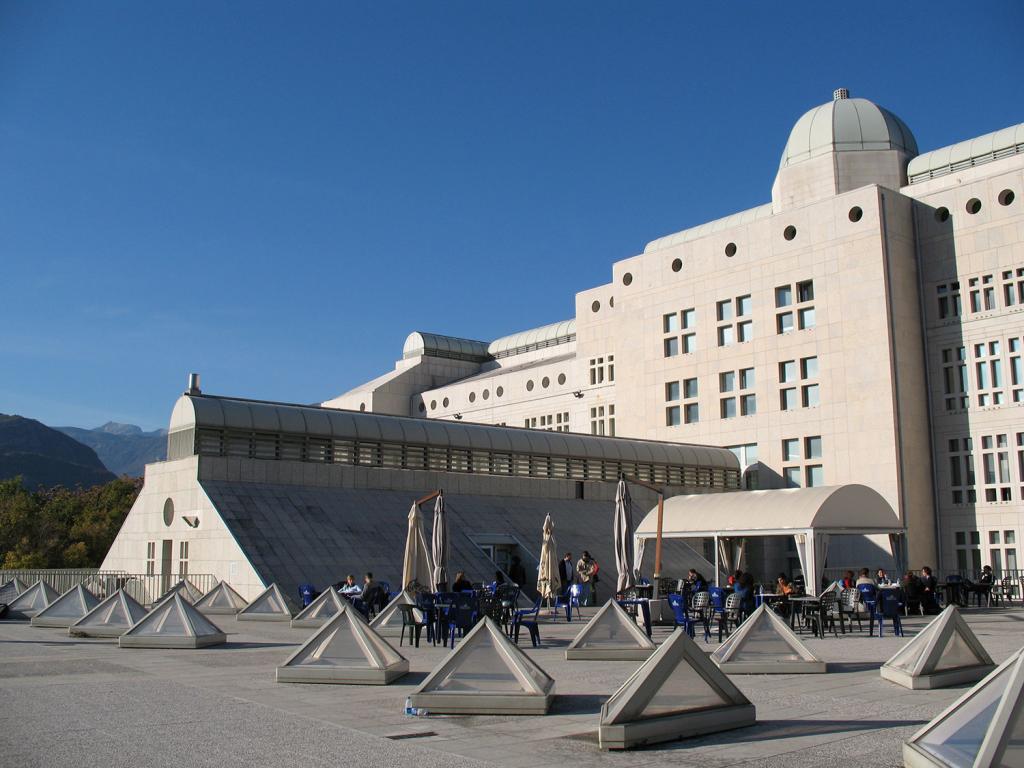 The University of Trento is a top public teaching and research university in the heart of the Dolomites in northern Italy, with roughly 17,000 students, 600 professors, and a wide variety of disciplinary fields from the sciences to the humanities. The majority of courses are taught in Italian. Students in live in dormitories on campus or in local apartments.

CUPA is an independent organization founded in New York in 1963 that specializes in study abroad exclusively in Paris. The program is conducted entirely in French and enrolls students directly in the University of Paris system, allowing them to pursue coursework at a number of different Parisian universities. 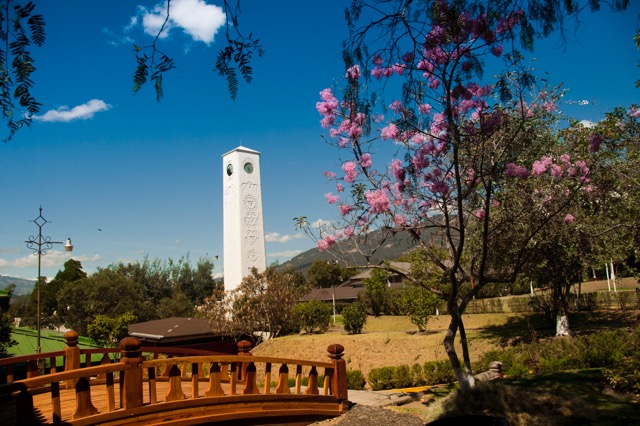 Founded in 1988, USFQ is a private liberal arts university located in Cumbayá, just outside of Quito, Ecuador. With over 7,000 students and hundreds of international students each year, it is one of the three highest-ranked universities in the country and is the only Ecuadorian university among the 75 best in Latin America. Furthermore, USFQ is the only university in the world with scientific stations in the Amazon rainforest and the Galápagos Islands.

Kyung Hee offers Korean language classes as well as courses in the humanities, many of which are taught in English. Kyung Hee also offers a summer program, the Global Collaborative, which strives to promote a better understanding of the East Asian region and the world, in tandem with the current quests for “multiculturalism” and “global trust.” 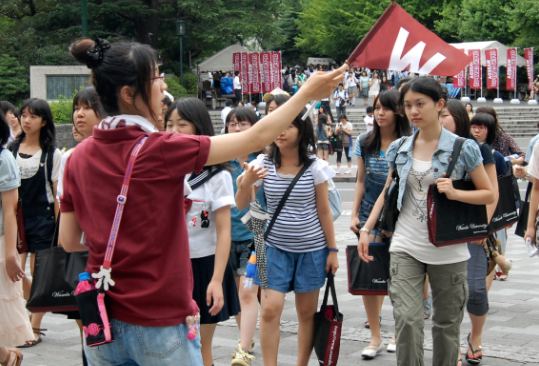 Among the most well-regarded universities in all of Asia, Waseda consists of 13 undergraduate schools and 23 graduate schools. Exchange students may study Japanese and take courses in English. Those majoring in Asian studies are given preference in applying for this exchange program.