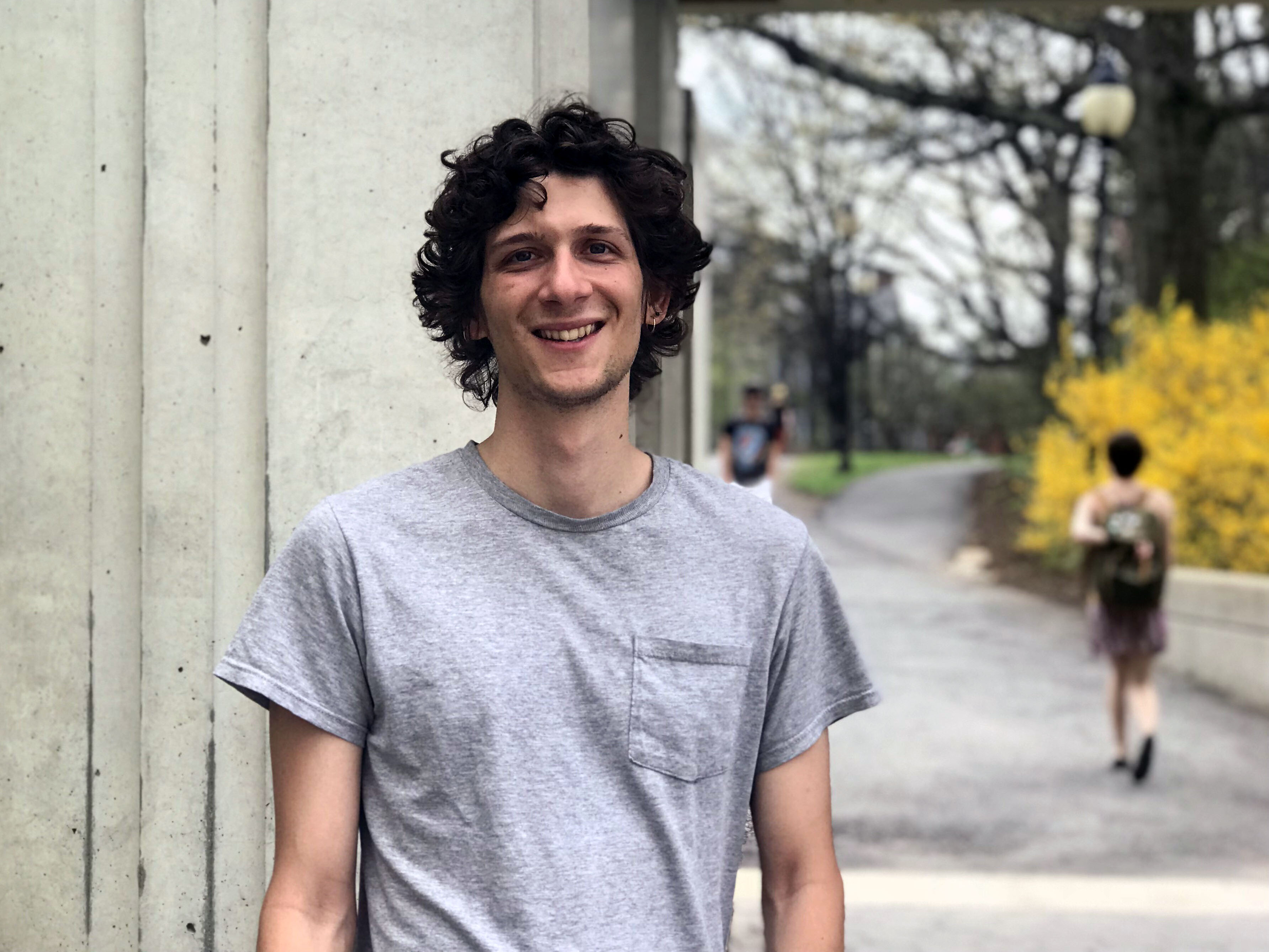 Bard senior Matt Sprague is studying food systems and inequality through the power of a sandwich.
More about Matt Sprague 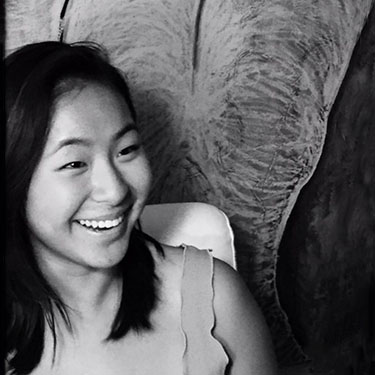 Sara Xing Eisenberg grew up in Manhattan and attended the Bard High School Early College (BHSEC). After four years immersed in BHSEC's advanced curriculum, she knew Bard was the next step. Now she is completing a joint major in Environmental and Urban Studies and Asian Studies.
More about Sara Xing Eisenberg 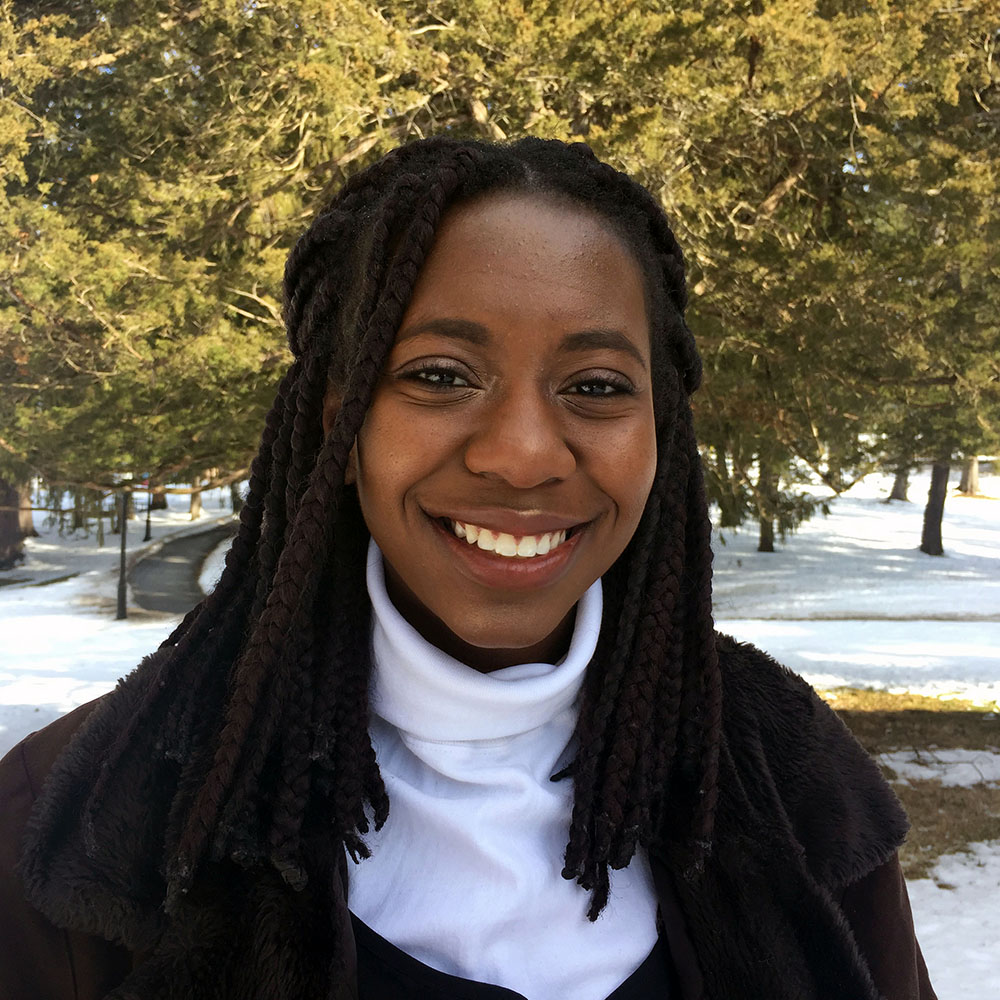 Bard senior Abiba Salahou—biology major, future doctor, and cochair of the Muslim Student Organization—on the importance of speaking up and getting involved on campus. "I like to ask challenging questions," she says, "and push people to rethink their assumptions."
More about Abiba Salahou 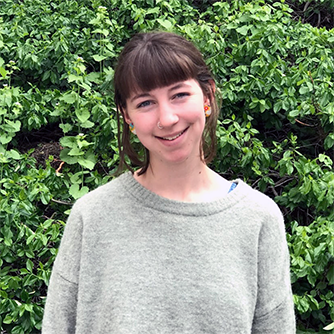 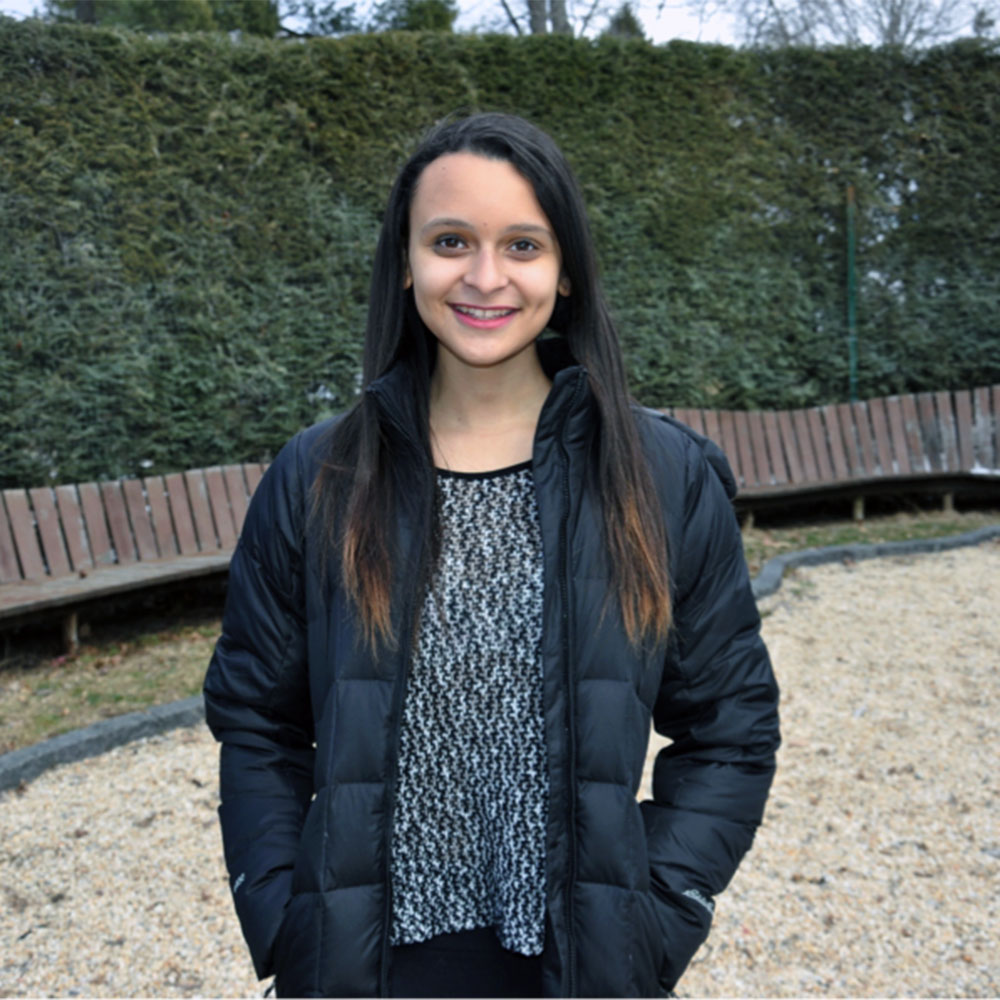 Bard College senior Eva-Marie Quinones is invested in political dialogue and civic engagement. A double major in economics and global and international studies, Eva-Marie has been a leader in the Bard Debate Union and Model United Nations.
More about Eva-Marie Quinones 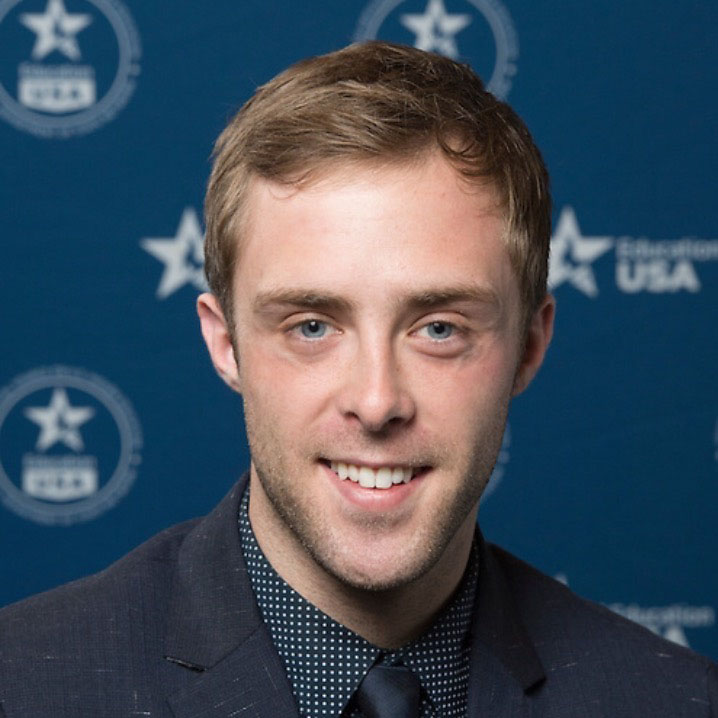 Bard senior and political studies major Austin Lehn interned at EducationUSA last summer, a division of the State Department that helps international students and their families navigate the college admission process in the United States. Now he's considering a career as a Foreign Service officer.
More about Austin Lehn 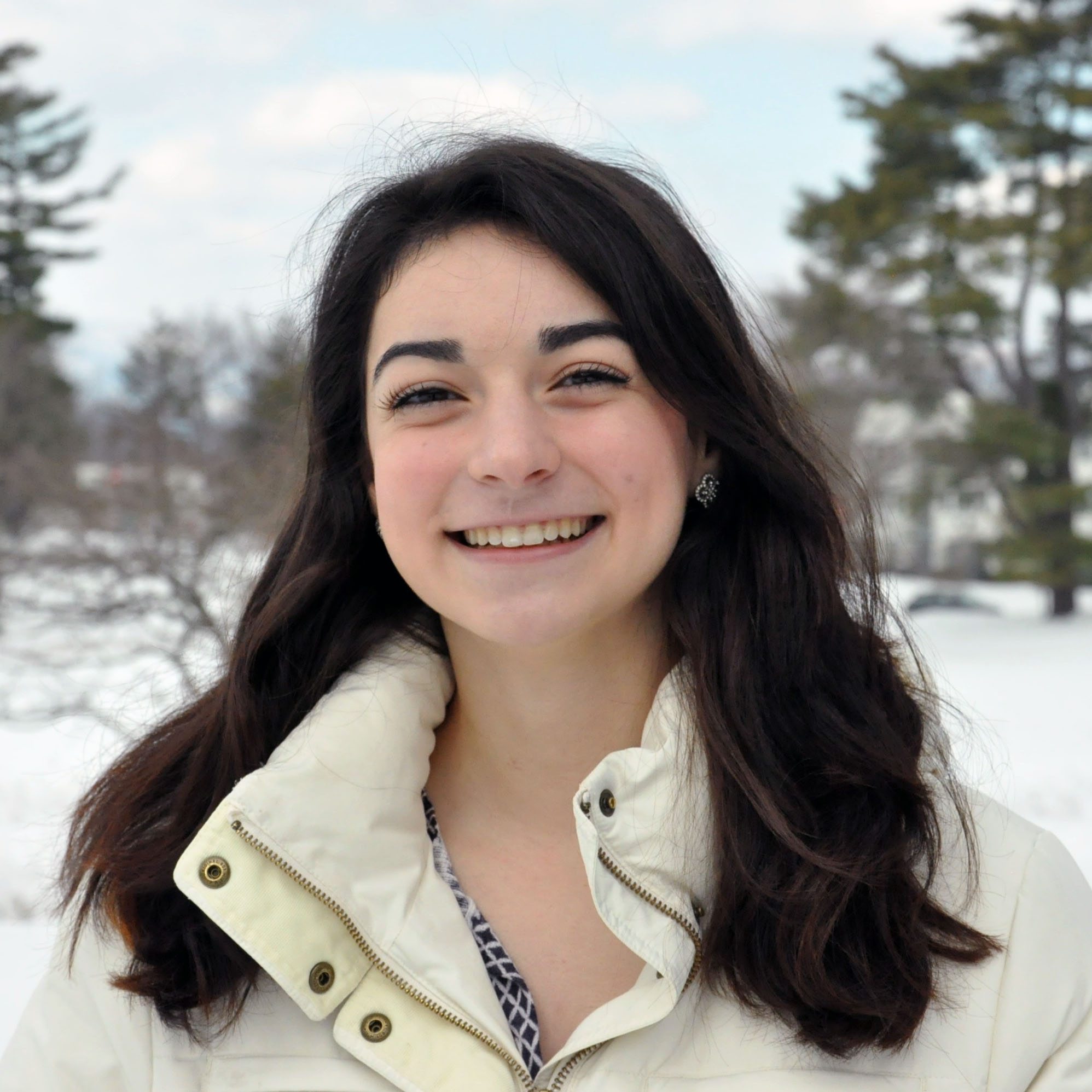 A native of Red Hook, New York, Bard senior Julia Jardine hadn’t planned on staying so close to home when she applied for colleges. But as early as her first tour of the campus, Julia loved Bard.
More about Julia Jardine 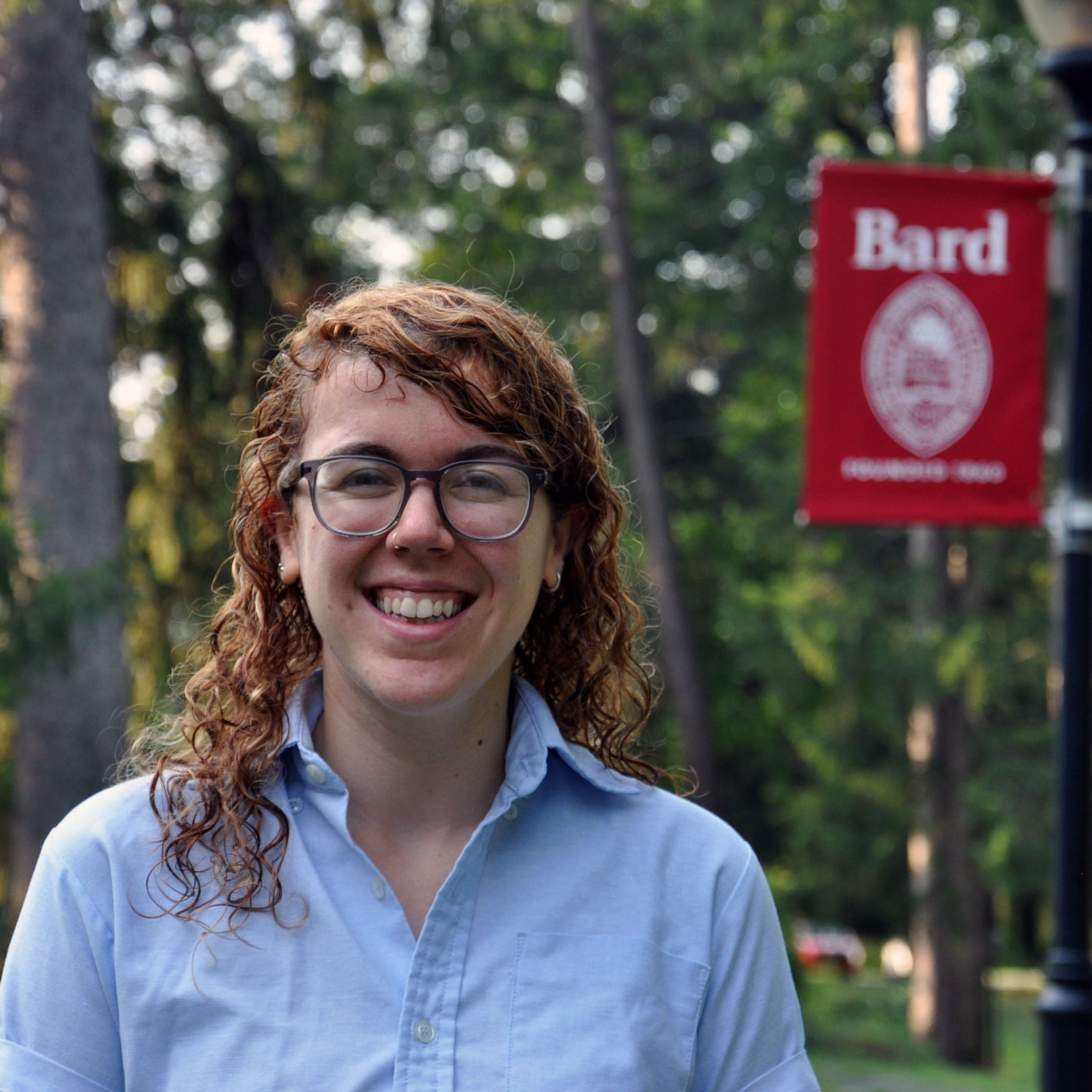 Andrea came to Bard intending to be a psychology major. It was in Citizen Science, the three-week science intensive for first-years, that she realized she wanted to study biology. Now Andrea is taking the next step to being a biology teacher: she's enrolled in Bard's Master of Arts in Teaching program.
More about Andrea Szegedy-Maszak 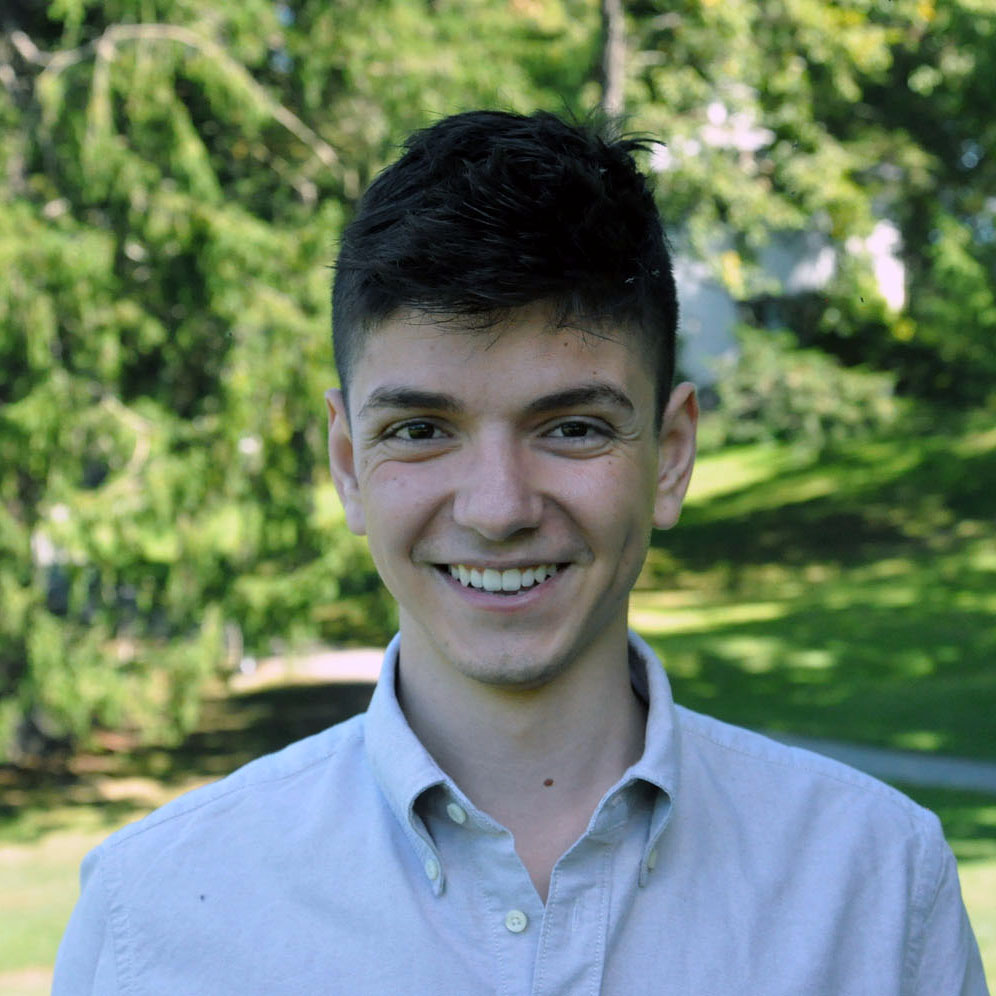 Jonian is a joint major in economics and history, serves as the treasurer on Bard’s student government, and is a leader in student voter registration efforts. He came to Bard from a large high school in New York City, and was looking for a small college where he could get to know his peers and professors.
More about Jonian Rafti 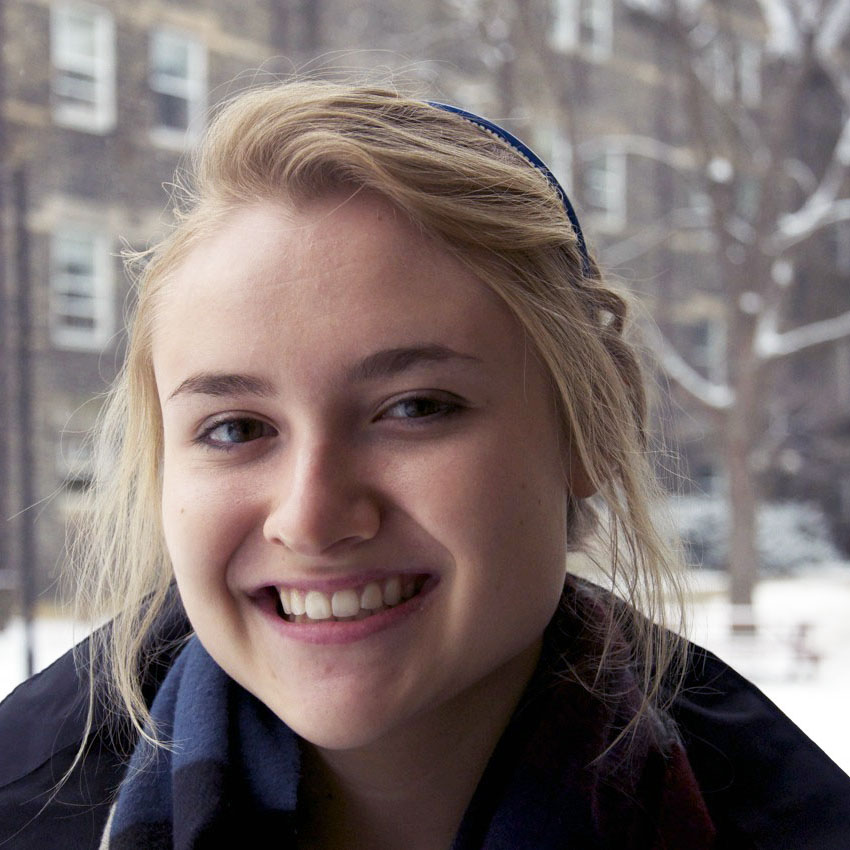 Human Rights and Written Arts joint major Corinna grew up in the small town of Sherman, Texas. She has been active with Bard’s Center for Civic Engagement and the TLS (Trustee Leader Scholar) program, which supports student volunteer efforts.
More about Corinna Cape