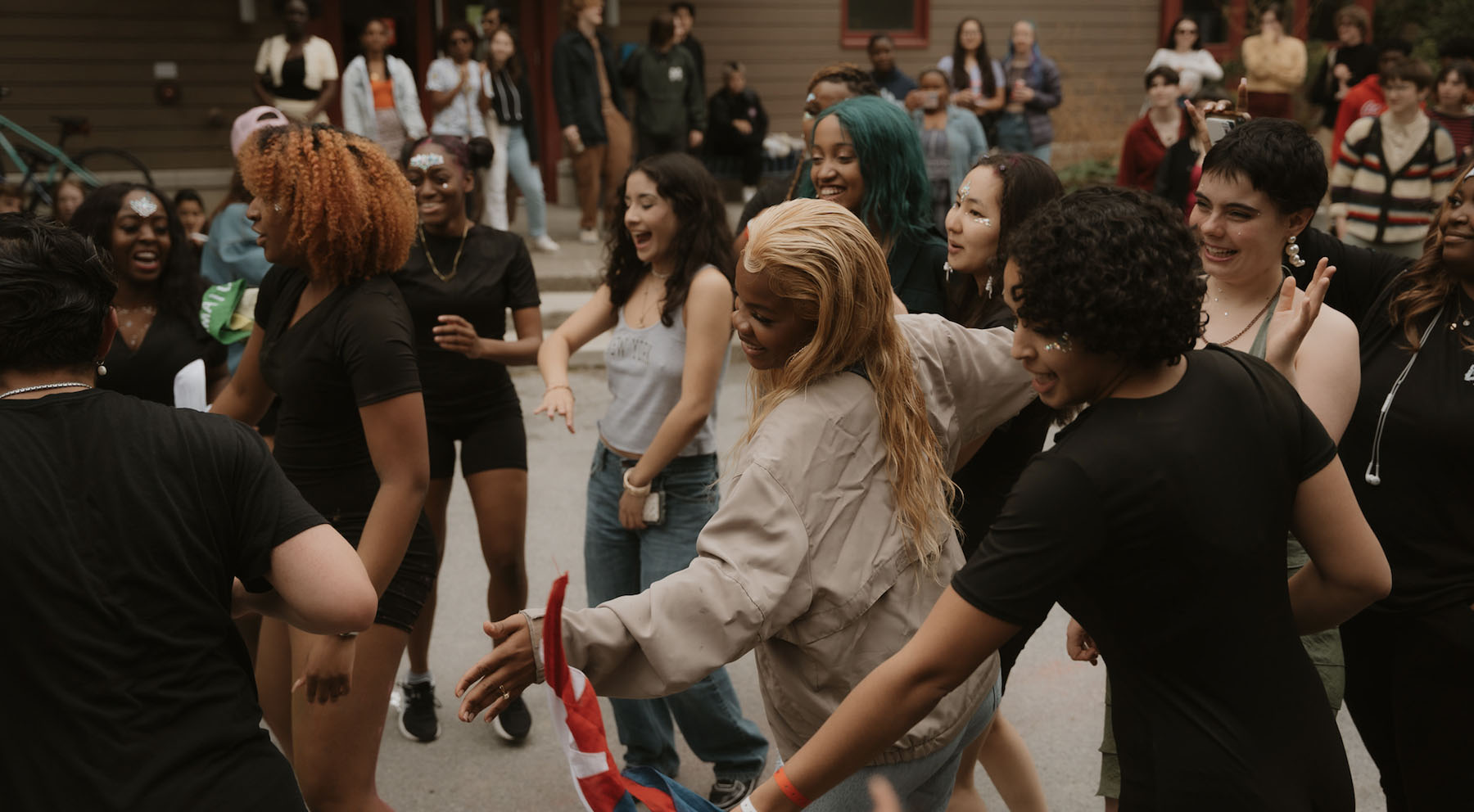 Diversity, Equity, and Inclusion at Bard

Photo by AnnAnn Puttithanasorn ’23
We embrace plurality, respect divergent viewpoints, and are committed to understanding the rich spectrum of experiences that comprise our community. 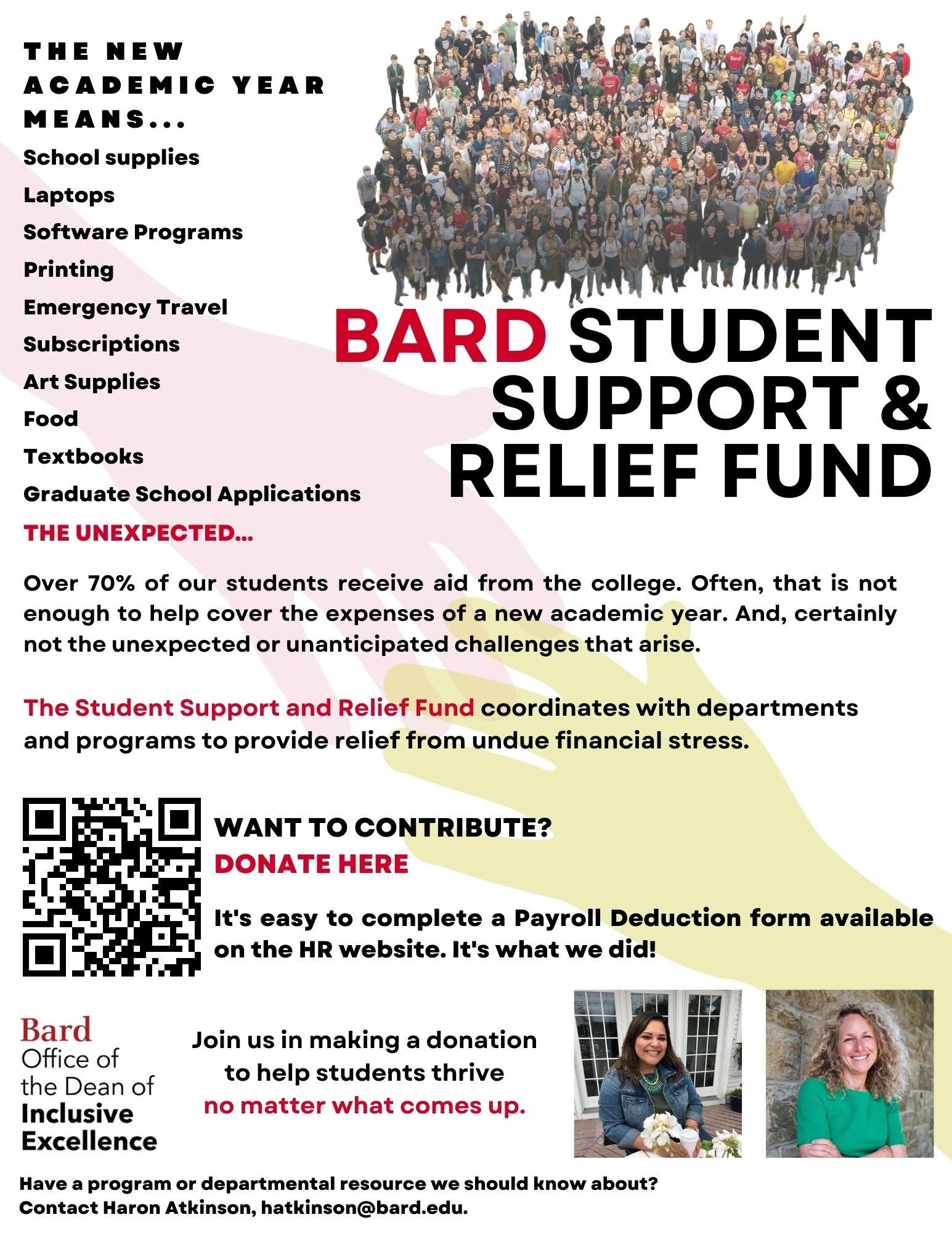 Over 70% of our students receive aid from the College, but often that is not enough to help cover the expenses of a new academic year, and certainly not the unexpected or unanticipated challenges that arise. The Student Support and Relief Fund coordinates with Divisions and Programs to provide relief from undue financial stress.

Join us in making a donation to help students thrive no matter what comes up.

Have a program or departmental resource we should know about? Contact Haron Atkinson at [email protected]. 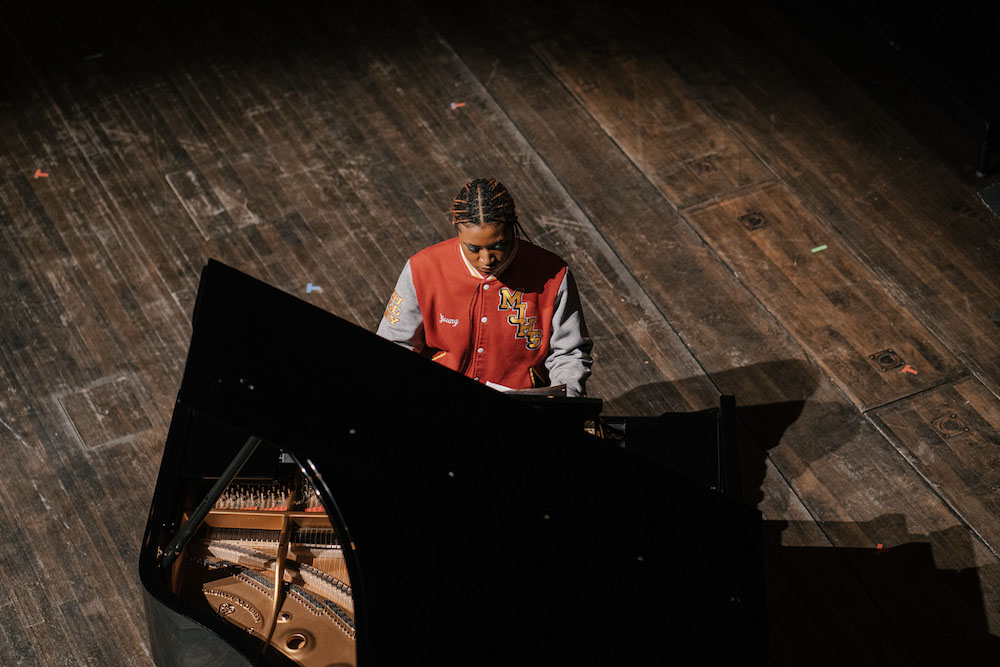 Diversity, Equity, and Inclusion (DEI) at Bard seeks to materialize our commitment to plurality, dialogue, and rigorous study. We strive to create a learning environment that upholds the College’s mission to meaningfully include the voices, works, and ideas of communities and cultures historically marginalized in liberal arts and sciences education. DEI at Bard aims to work at the systemic as well as the interpersonal level to address the implicit and explicit ways racism, sexism, classism, ableism, homophobia, transphobia, and religious discrimination impact the learning process.

Who does the work of diversity, equity, and inclusion at Bard?

DEI is an institutional mission at Bard College, tasking all of us with doing the work of furthering that mission. Fostering a more diverse, equitable, and inclusive campus is an effort shared by those who live and work at the College—students, faculty, and staff.

There are four offices on campus that lead the College’s DEI work. They are:

Bard College acknowledges that its origins are intertwined with the systems of racial injustice that have been a part of this nation’s history from its foundations.
Land Acknowledgment + Slavery Acknowledgment
More on Bard's History 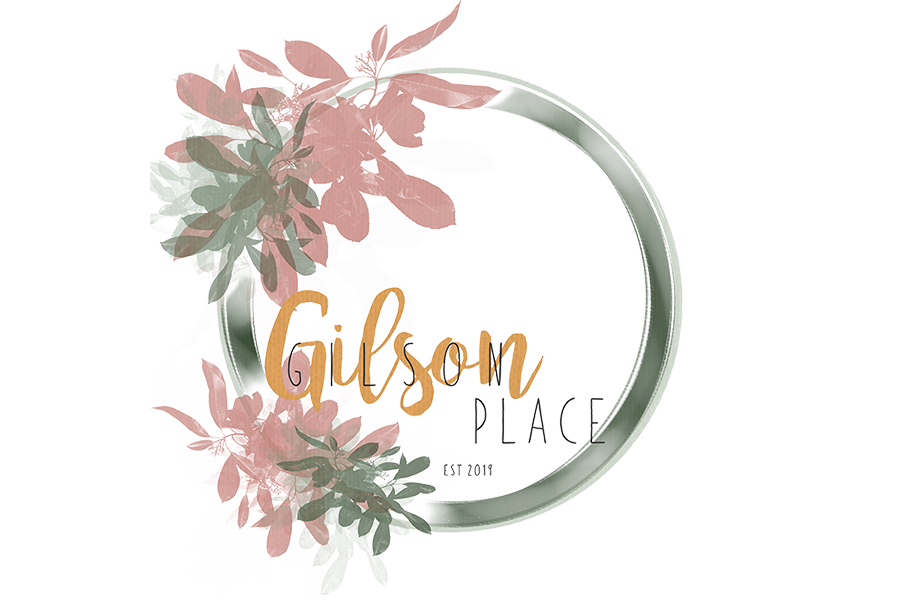 Gilson Place: Dedicated in Support of Students of Color

Gilson Place, formerly Grey Stone Cottage, is a space dedicated to the advancement of students of color. Bard faculty and student leaders collaborated on its renovation and redesign. Gilson Place supports the academic, personal, and social success of members of the Bard community historically underrepresented in liberal arts and sciences education and fosters dialogue about race and culture on campus. The space is named for Alexander Gilson (c. 1824–89), an African American who labored for 50 years at Montgomery Place, now part of the Bard College campus. Gilson became head gardener at Montgomery Place and eventually opened up his own nursery business. 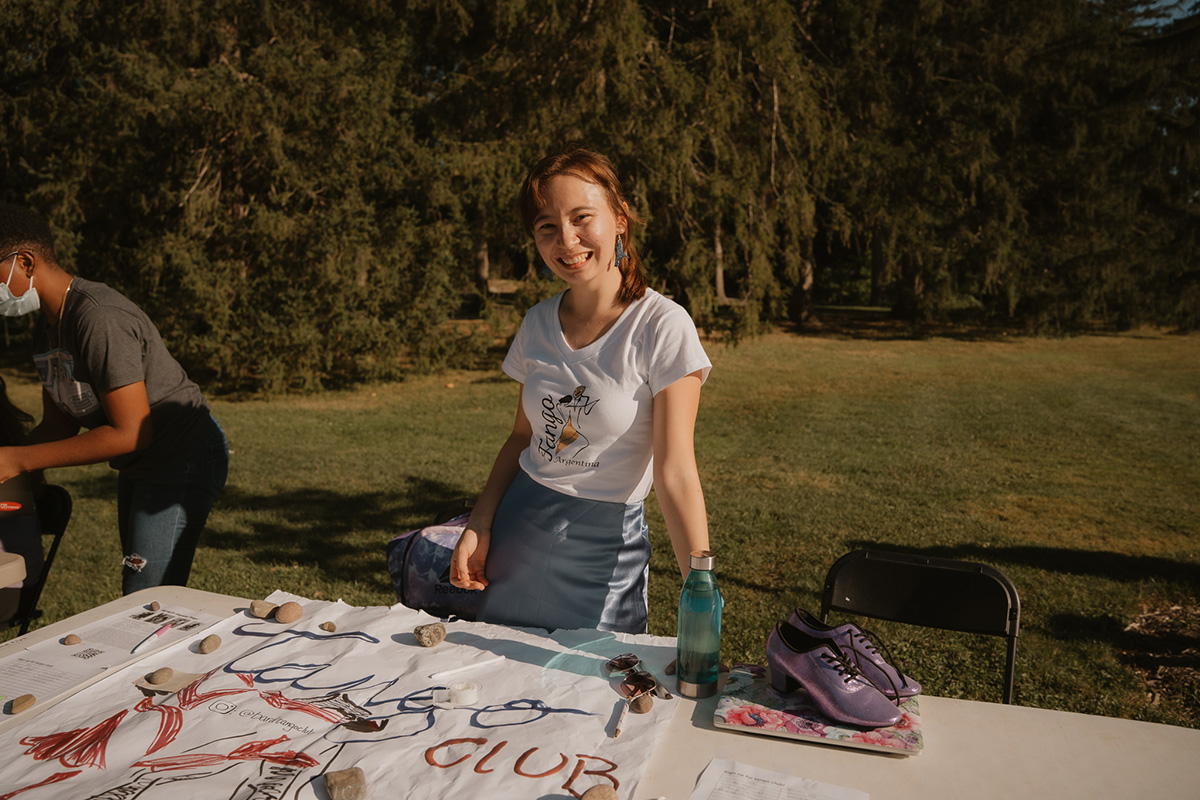 Student clubs related to diversity, equity, and inclusion at the College include the Bard Christian Fellowship, the Latin American Student Organization, and the Trans Lyfe Collective. For more information about these and other clubs, visit student.bard.edu/clublist. 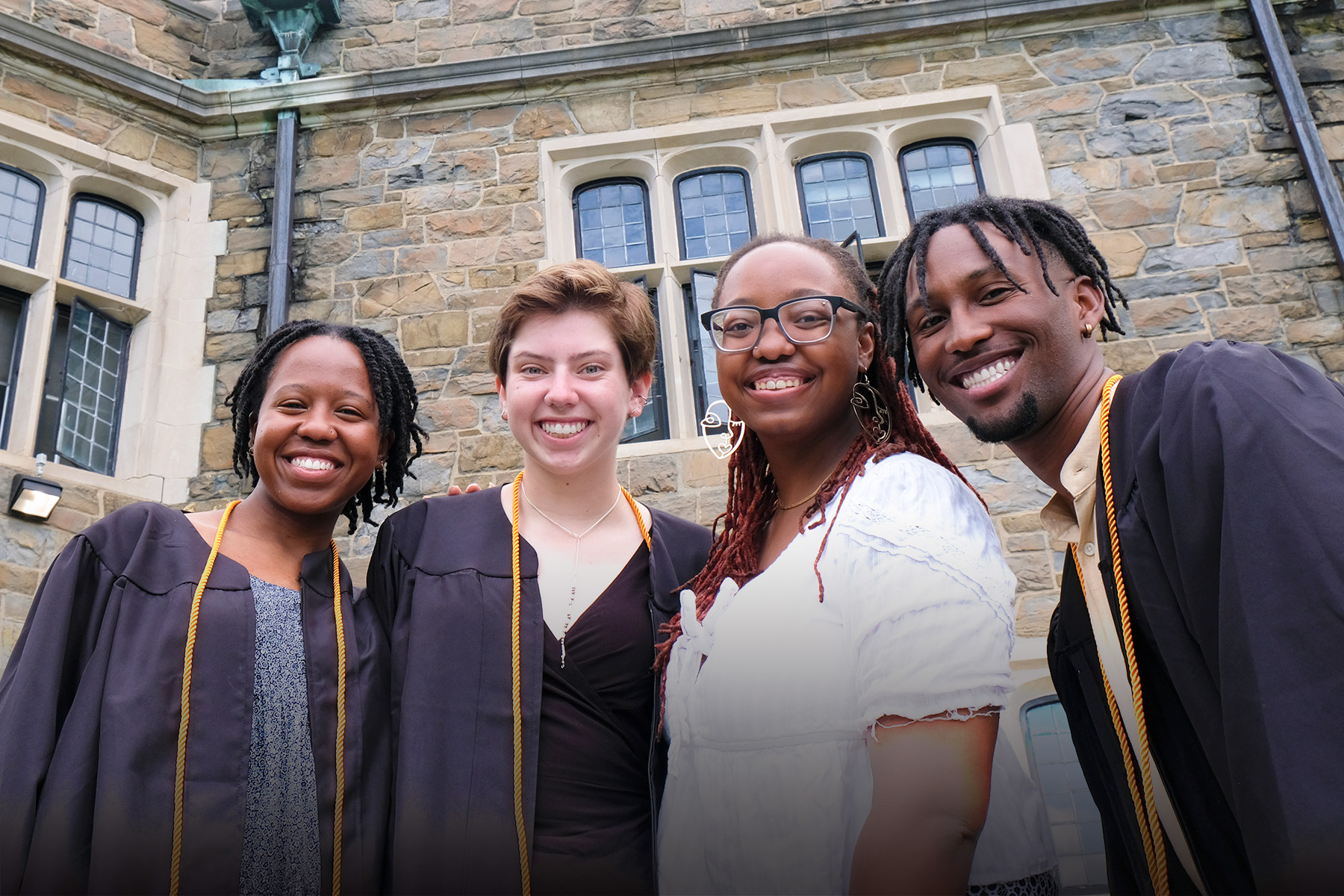 Spotlight on the Posse Program

The Posse Foundation recruits talented public high school students who might have been overlooked by traditional college selection processes, forming them into supportive Posses and connecting them with participating colleges. Every year Bard accepts a Posse of 10 students with extraordinary academic and leadership potential, offering them full-tuition scholarships. 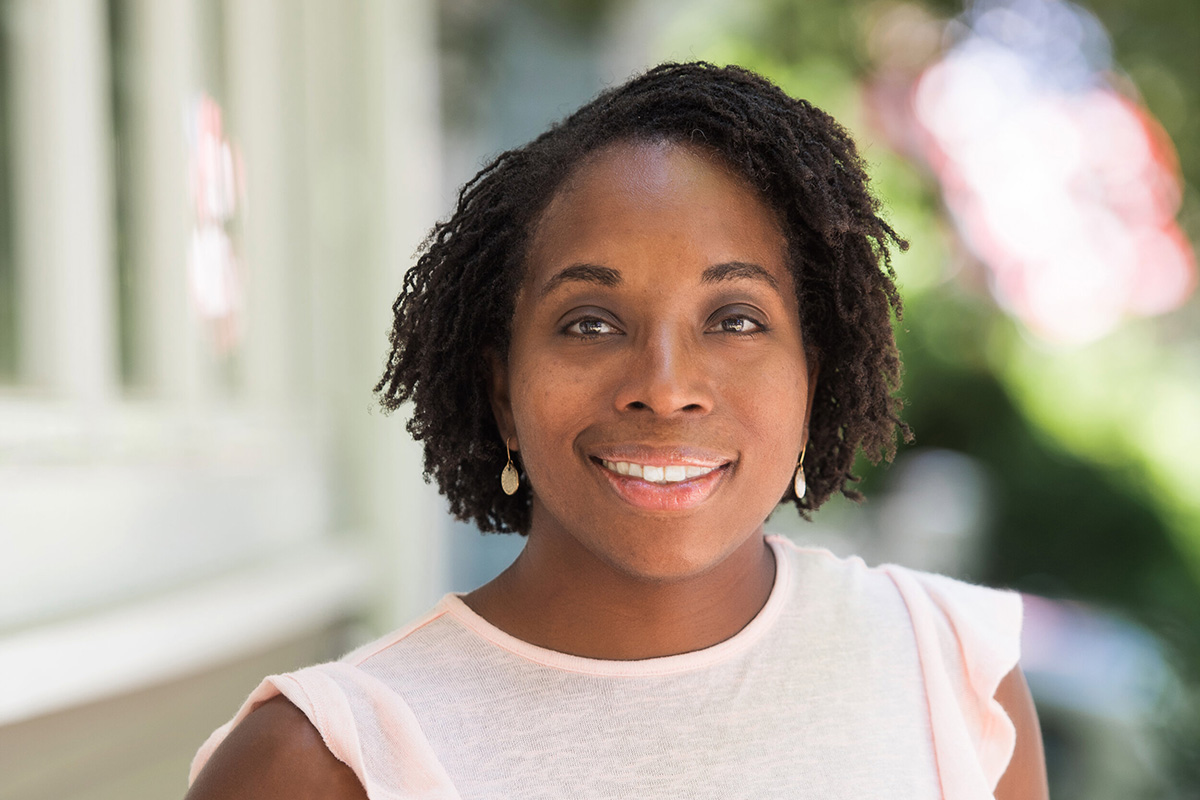 For Parents Magazine, Nikkya Hargrove ’05 Writes about How the Respect for Marriage Act Will Impact Her Queer Family

“I’m relieved this bill passed, but I don’t feel any safer or protected than we were last week,” writes Nikkya Hargrove ’05 for Parents magazine in response to the passage of the Respect for Marriage Act (RFMA) in the Senate. The act would require states to recognize same-sex and interracial marriage licenses no matter the issuing state, but Hargrove ultimately questions the RFMA’s reach and ramifications. “The bill forces us to think about what ‘protection’ means for the LGBTQIA+ community,” she writes. 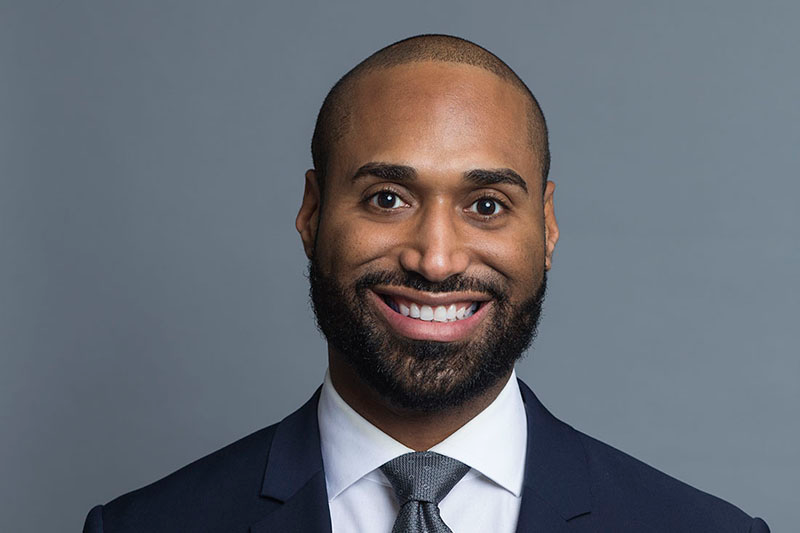 For the second year, the Center for Strategic and International Studies (CSIS) in partnership with the Diversity in National Security Network (DINSN) announced their U.S. National Security & Foreign Affairs Leadership List. Brian Mateo, associate dean of civic engagement, was named among the 2022 cohort, which is meant “to spotlight leaders of diverse backgrounds in the fields of foreign affairs and national security.” “I feel incredibly honored to be recognized on this list alongside an impressive group of individuals working across multiple sectors,” Mateo said. 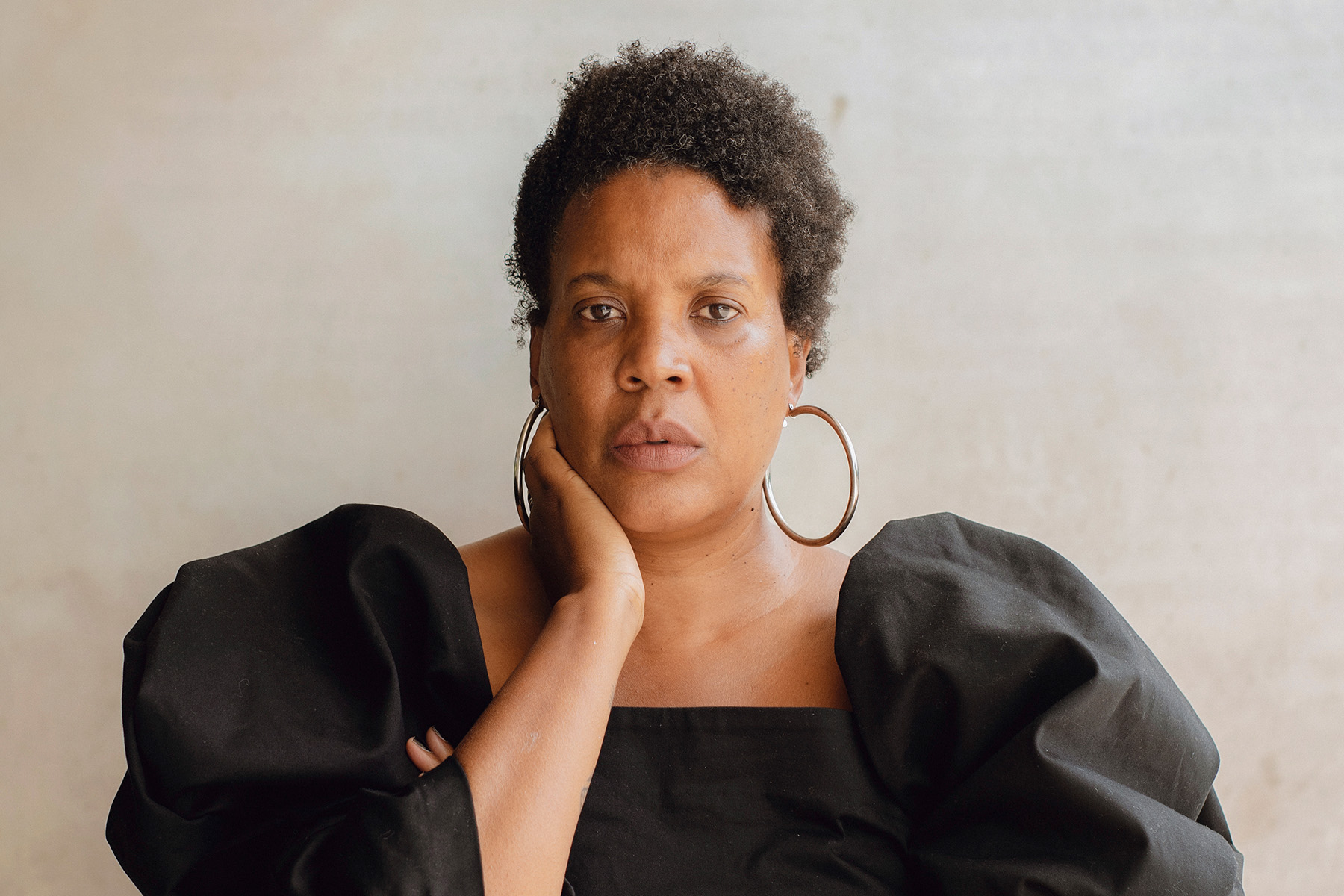 “Everybody loves a Toni Morrison, an Audre Lorde, a James Baldwin,” Bard alumna Xaviera Simmons ’05 said to the New York Times. “Books are fabulous, but you can’t stay in a book club or a reading circle or a listening stance and expect things to miraculously change.” Simmons’s new exhibition, Crisis Makes a Book Club, puts the question of the efficacy of reading groups as a means of accomplishing systemic change at the fore.