“There’s a lot more to it”: Docuseries by Journalist Ronan Farrow ’04 Goes Behind the 2017 Weinstein Exposé 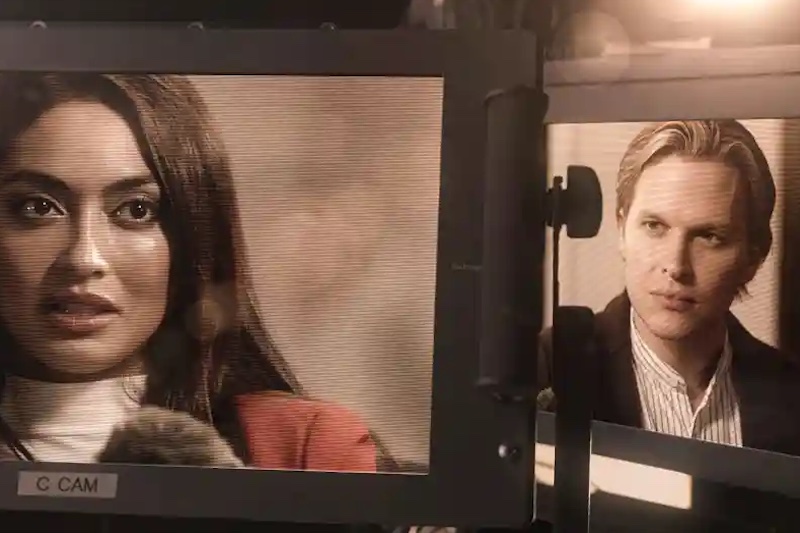 Full story in the Guardian