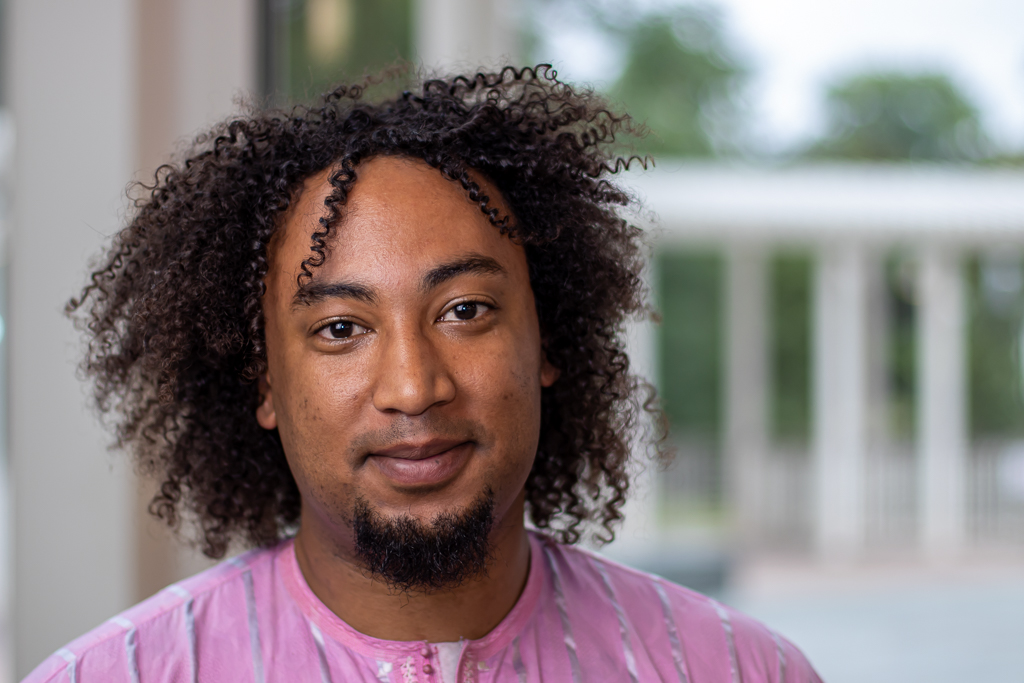 Performing Realization: The Sufi Music Videos and Hip-Hop of Senegal

Online Event
6:00 pm – 7:30 pm EST/GMT-5
Dr. Oludamini Ogunnaike
In the late 1990s, a new genre of Sufi art began to emerge in Dakar, Senegal: the Sufi music video. Drawing on the local traditions of Arabic, Wolof, and Pulaar Sufi poetry, local praise-poetry traditions, as well as local and global genres of music video (especially hip-hop and reggae videos), these music videos have become one of the most popular forms of expression of Sufism amongst youth in Senegal. Many disciples have begun to use these music videos as a form of spiritual practice, deliberately watching and singing along with them as a means of cultivating a particular state of remembrance (dhikr), much as Arabic Sufi poetry was and is used to express and cultivate similar states of spiritual realization. In this talk, I  present and analyze two of the most popular contemporary Sufi music videos, which the disciples of Shaykh Ibrahim Niasse (d. 1975) brought to my attention during my research in Dakar in 2014. I will analyze the lyrics and the significant visual symbolism of the two videos, explaining and exploring their extensive references to classical and local Sufi doctrines and poetry, local praise-poetry traditions, and hip-hop and reggae, concluding with a theoretical discussion of the ways in which these videos perform, not only particular African Muslim identities but also spiritual realization and sanctity.

Oludamini Ogunnaike is an Assistant Professor of African Religious Thought and Democracy in the Department of Religious Studies at the University of Virginia. His research examines the philosophical and artistic dimensions of postcolonial, colonial, and precolonial Islamic and indigenous religious traditions of West and North Africa, especially Sufism and Ifa. His research falls into two general areas: the intellectual history and literary studies of the Islamic and indigenous traditions of West Africa (redressing the general neglect of Sub-Saharan Africa as an important center of Islamic scholarship and literary production and the neglect of the intellectual dimensions of indigenous African religious traditions), and employing the insights and ideas from these traditions to contribute to contemporary philosophical debates relevant to a variety of disciplines.
Join via Zoom
Meeting ID: 959 2998 3725 / Passcode: 357393