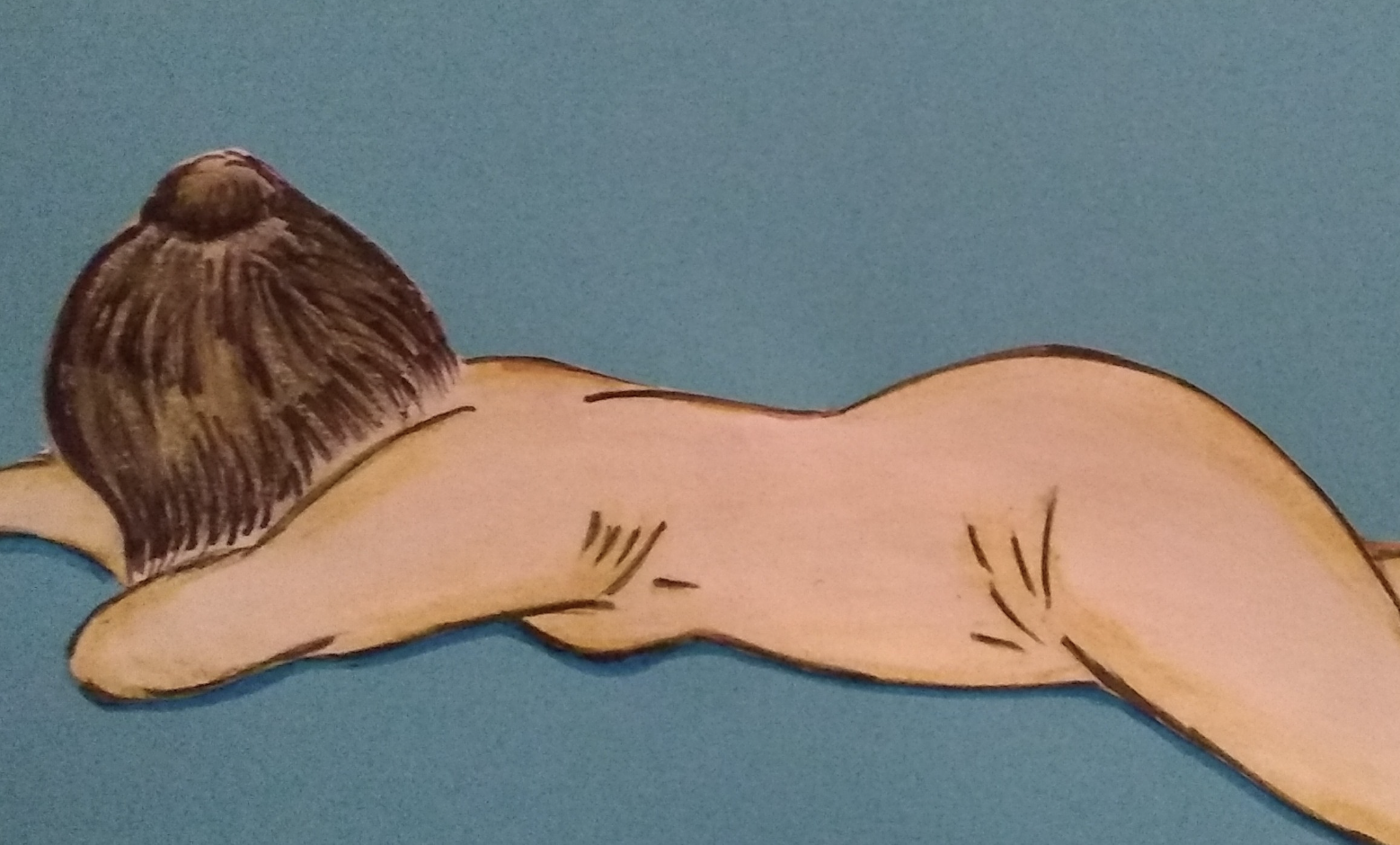 Lesbian Subjectivity in Contemporary Arabic Literature: Between Discipline and Punishment

Threatened Scholar Integration Initiative fellow Iman Al-Ghafari will speak on the struggle for self-representation among lesbian subjectivities. Lesbian subjectivities have persistently been neglected, suppressed, misrepresented, or portrayed through the lenses of inherited and recycled moral views in mainstream Arab, Islamic and Middle Eastern cultures. In such oppressive socio-political contexts, the independent lesbian subjectivity remains engulfed within the heterosexual morality of the 'closet' that advocates invisibility. Deprived of the means and tools of self-representation, how can the lesbian subjectivity become a speaking subject? And to what extent is it possible to give a self-assertive voice to the autonomous lesbian subjectivity in daily discursive practices in contemporary Arabic cultures or in the formal disciplinary narratives of Arabic literature?

Iman Al-Ghafari is a doctor of literature, a researcher, a lesbian poet, a writer, an illustrator, and a literary translator. She received her PhD with first class honors on “The Quest for Identity in the Poetry of Sylvia Plath: A Feminist Approach.” From 2012-2014, she was a post-doctoral researcher in Amsterdam's Centre for Gender and Sexuality. She has lectured widely on lesbian poetry and has been published widely on lesbian issues in contemporary Middle-Eastern cultures.